The international arm of the Lebanese Broadcasting Corporation has claimed victory in its legal dispute with Saudi Prince Al Waleed Bin Talal. LBCI has won back rights to the LBC Europe, LBC America, LBC Australia, LBC Africa and LBC Maghreb channel brands, for which they must pay US$1, and Bin Talal will also face a […] 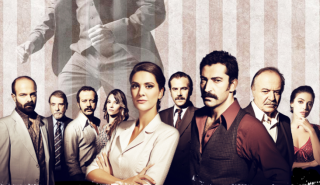 Four broadcasters in the Middle East will simultaneously broadcast Turkish drama Karadayi following deals with distributor Eccho Rights. Qatar TV, CBC in Egypt, MTV in Lebanon and Rotana in the Gulf will all air the show, which comes from Turkish drama producer Ay Yapim (The End, Ezel) and broadcasts on ATV in Turkey to strong […] 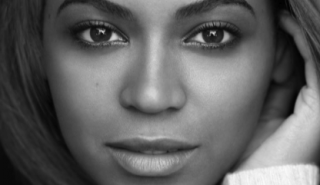 Beyonce concert to broadcast in 150 territories

A concert in aid of female empowerment starring singer Beyoncé Knowles will broadcast in 150 territories, it has been confirmed. The Sound of Change concert on June 1 will see former Destiny’s Child star Beyoncé (left) joined by the likes of Jennifer Lopez, John Legend and Ellie Goulding, with Archbishop Desmond Tutu among the presenters. […] 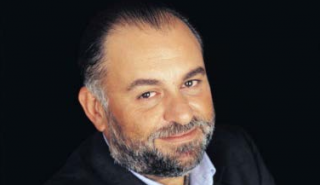 A new Middle East-based on demand service has scored deals with Hollywood studios, Arabic content houses and Bollywood film providers ahead of its launch in June, TBI has learned. Dubai-headquartered icflix will be a hybrid SVOD/TVOD service launching across platforms in the Middle East and North Africa, and will also target Arabic ex-pats around the […] 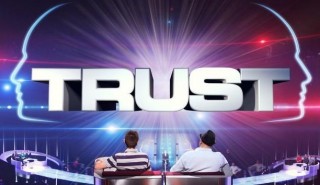 Three Middle Eastern broadcasters have signed up to take local versions of Banijay International’s gameshow Trust. This follows local productions in France with France 2 and in Turkey with ATV. Rotana Khaligia in Saudi Arabia, Rotana Egypt and Future TV in Lebanon will launch the 20x1hour gameshow in weekly primetime slots. I-deas TV Productions will […]