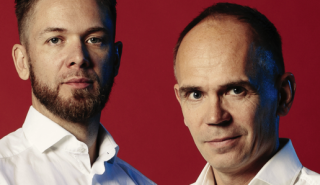 Two of Scandinavian drama’s biggest-name producers, Roope Lehtinen and Mikko Pöllä, have joined forces to found a scripted development company. Fire Monkey is billed as “an independent drama development and showrunning company serving broadcasters and studios in the Nordics and internationally”. As Nice Entertainment Group co-founder Lehtinen told TBI earlier this month, the company will […] 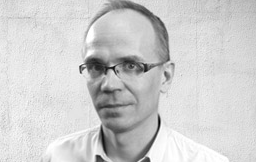