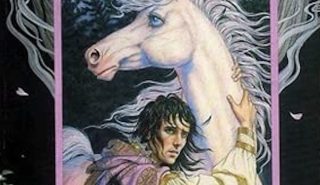 LA-based Radar Pictures has secured the TV rights to US author Mercedes Lackey’s Valdemar fantasy book series. Kit Williamson, creator of Netflix’s LGBTQ comedy series EastSiders and Brittany Cavallaro, author of the Charlotte Holmes book series, will write and produce the series, based on Lackey’s novels, marking the first screen adaptation of the franchise, which […]