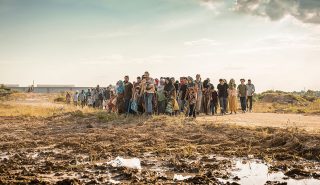 Canadian specialty net Omni has acquired Precious Pearl, the telenovela from Brazilian media giant Globo. The love story follows a romance between a working class girls and a millionaire in 1930s Brazil. Globo has already shopped it to Telemundo in the US and Teledoce in Uruguay among others. It starts this week on Omni. 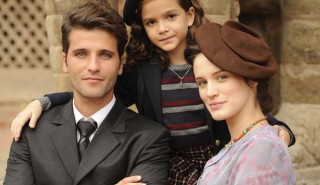 Brazilian media giant Globo has licensed its telenovelas Precious Pearl, Now Generation and Helena’s Shadow to TV5 in Mongolia. The trio of shows were part of Globo’s Cannes line-up this week and TV5 has taken rights for its free-TV and streaming services. Globo and TV5 started working with TV5 last year when it acquired telenovela […]