French media regulator the CSA has given a green light for TF1-owned news channel LCI to become a free-to-air service, but has rejected requests from Canal+ and M6 Group to enable their respective channels, factual service Planète+ and entertainment channel Paris Première, to make the same transition. The CSA said that it had judged that […] 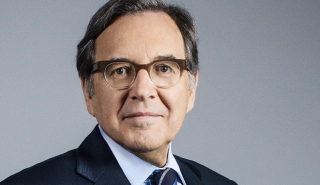 French broadcaster TF1 has entered into exclusive talks that could see it acquire a majority stake in production and distribution compatriot Newen Group. A deal would hand the commercial network group a majority stake in the seven-year-old Newen, which produces around 1,300 hours a year and has a sales catalogue of more than 5,000 hours. […] 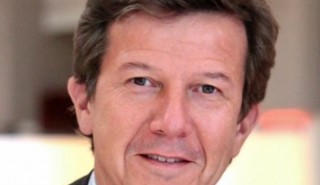 France’s biggest commercial broadcast group, TF1, has revealed Gilles Pélisson will succeed Nonce Paolini as CEO. Paolini’s term as chairman and CEO ends in the first quarter of next year and TF1 said Pélisson will take over in February, 2016. “The board of directors thanks Nonce Paolini most sincerely for his nine years at the […] 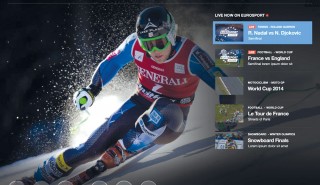 Discovery to buy rest of Eurosport

Discovery Communications has agreed to buy the 49% stake it doesn’t already own in Eurosport from French broadcaster TF1 for €491 million (US$540 million). The deal comes after Discovery upped its stake in the sports broadcaster from 20% to 51% last year, with TF1 is now exercising a ‘put option’ on its remaining share in […] 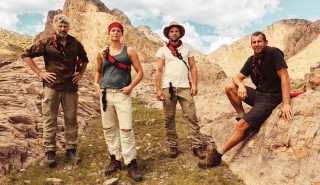 Ten people have died, including staff from Adventure Line Productions, after a pair of helicopters crashed while filming a French version of Zodiak Media format Dropped. The helicopters were each carrying four passengers and a pilot near the town of Villa Castelli in the La Rioja province of Argentina, near the Chilean coast. A mid-air […] 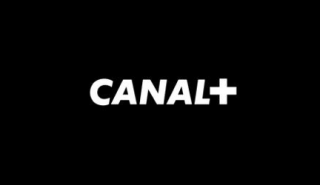 Vivendi-owned Canal+ has filed a complaint against commercial broadcaster TF1 with the French competition authority, alleging that the latter has abused its dominant position in the country’s TV advertising market, according to local reports. According to business news service BFM TV, the pay TV channel operator has based its complaint on the fact that TF1 […]

French broadcaster TF1’s administrative council is today expected to propose changing the company’s statutes to allow CEO Nonce Paolini to continue beyond the previous retirement age limit and continue to lead the company for a further three years from 2014 until 2017, according to French newspaper Le Figaro. The change will have to be approved […]

French commercial broadcaster M6 is open to the idea of a subscription video-on-demand partnership with rival broadcaster TF1, according to the company’s president, Nicolas de Tavernost. In an interview with financial daily Les Echos, De Tavernost also said M6 should successfully grow its advertising revenue this year to better reflect its audience share. Following comments […]

French commercial broadcaster TF1’s chief executive Nonce Paolini is interested in launching a subscription video-on-demand service. Speaking at an event yesterday, Paolini said that an SVOD service was one of the projects TF1 was considering in the short and medium term. According to French newspaper Les Echos, Paolini also said the possible revival of discussions […]