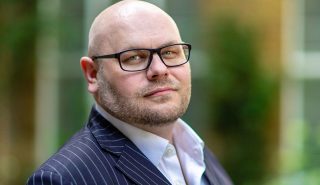 No Offence producer to head development at AbbottVision

No Offence producer Henry Swindell has been appointed head of development at Manchester-based indie AbbottVision. Swindell most recently worked as a script producer on the third series of the Channel 4 police drama. As head of development, he will be based out of the indie’s writers’ studio in Manchester, developing and expanding a slate of […] 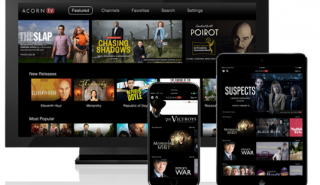 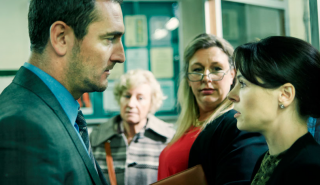 RLJ Entertainment’s Acorn TV has acquired exclusive digital rights in North America for the first two seasons of crime comedy-drama No Offence from Paul Abbot (Shameless) and a host of ITV shows. The eight-part first series will make its exclusive US debut on April 16. No Offence is a comedy police procedural series, produced by […] 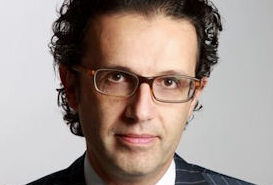 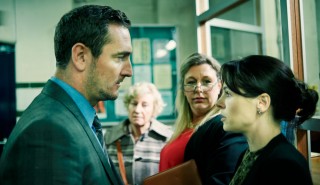 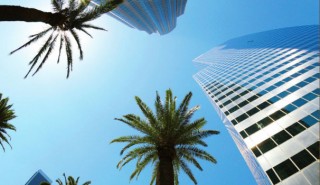 The LA Screenings see thousands of buyers head to Los Angeles to peruse the Hollywood studio’s latest offerings. However, May isn’t entirely about the majors and the Latins and independents are keen to make the most of the buyers’ time, reports Stewart Clarke It is little wonder that international buyers always cite the LA Screenings […] 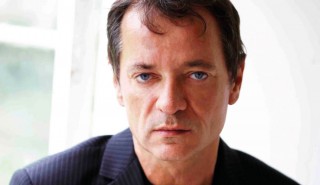 Paul Abbott is the BAFTA Award-winning writer who cut his teeth on Coronation Street and Cracker before creating drama hit Shameless for Channel 4 in the UK, which went on to be remade for Showtime in the US. His other credits include Clocking Off and State of Play. His new cop series for Channel 4 […]