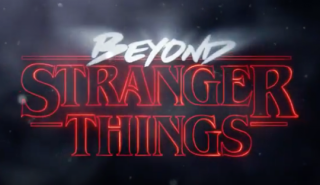 Netflix will launch its first aftershow special named Beyond Stranger Things, for the TV hit’s second season. Beyond Stranger Things will be a post-show rehash throughout the latest season, which launches in its entirety today (October 27). Viewers are being advised not to start watching until they have watched the entire season first. Community star […]

The Writers’ Room sells in 114 territories

The first season of Sundance Channel’s The Writers’ Room has been sold into over 114 territories. The series, hosted by Academy Award-winning screenwriter Jim Rash, takes viewers inside the writers room of popular television shows, and has been picked up in Australia by ABC, Sky’s SoHo in New Zealand, Sky Italia and Spain’s DTS. Electronic […]