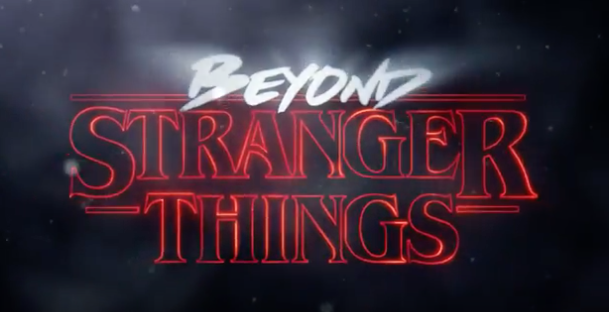 Beyond Stranger Things will be a post-show rehash throughout the latest season, which launches in its entirety today (October 27).

Viewers are being advised not to start watching until they have watched the entire season first.

Community star Jim Rash will host the show, which will look at inspiration for the show, behind-the-scenes stories and analysis of the plotline.

Unlike other aftershows which are based after each episode of a series, for Netflix the aftershow will only automatically play after the final episode of Stranger Things 2 is complete.

Beyond… is produced by Embassy Row, the Sony-owned production company behind The Walking Dead’s aftershow Talking Dead, which has been a hugely successful addition to the zombie drama’s canon. Michael Davies and Jen Kelly Patton serve as executive producers and Patrick Doody as supervising producer.

Guests on the show will include creators the Duffer Brothers and cast members from Millie Bobby Brown (Eleven) and Finn Wolfhard (Mike Wheeler).

In related news, Olivia Coleman (Broadchurch) will play Queen Elizabeth in the second season of Netflix’s drama The Queen.