Julien Lalande has been appointed head of entertainment at Canal+’s DTT service D8. He replaces Frank Appietto who was upped to director general of D8 and took a wider role at Canal+ earlier this year. Lalande will report to Appietto. He started his career as a journalist before moving into TV as development director, and […] 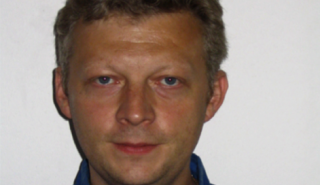 Banijay Group’s H2O Productions has hired Endemol France formats veteran Philippe Stoltz as managing director. Stoltz was most recently Endemol France’s head of reality and docu-reality but will join H2O in October to leads the company, which produces shows such as D8 primetime panel series Hands Off My Set!. While at Endemol France, where he […]