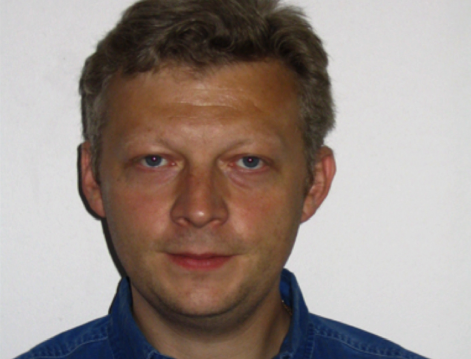 Stoltz was most recently Endemol France’s head of reality and docu-reality but will join H2O in October to leads the company, which produces shows such as D8 primetime panel series Hands Off My Set!.

While at Endemol France, where he had been since 2008, he oversaw production of shows such as Story, Celebrity Farm, Star Academy and Undercover Boss. Before that. He was managing director of France-based ID9 and has also worked on local versions of Peking Express, Come Dine With Me, The Bachelor and Top Model.

Banijay acquired H2O in October at MIPCOM last year and has this year added another former Endemol boss, Marco Bassetti, to become its CEO.

H2O founder Cyril Hanouna said of Stoltz’s appointment: “Philippe’s extensive experience and talent will be enormous assets to H2O as, with the backing of Banijay, we expand our industry presence and we work to deliver more hours of fresh content month after month.”

Stoltz added: “This is a fantastic opportunity for me to work with an exceptional talent like Cyril at a young, fresh company that has built in just one year a strong reputation in France. Hands off My Set! has become a cornerstone in D8’s schedule and a true French pop culture phenomenon, so I’m very pleased to be able to work with Cyril and his team to develop and expand the company’s creativity and output.”