Sky has extended its long-term partnership with A+E Networks and will continue to distribute A+E’s channels across its European footprint. The deal applies to A+E Networks’ six brands in Europe – History, Lifetime, Crime + Investigation, H2, A&E, and Blaze. The latter launched in the UK in September and recently went live in Italy exclusively […] 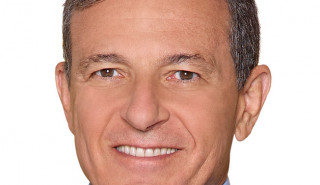 The Walt Disney Company chairman and CEO Bob Iger is “open” to postponing his retirement and staying in his role beyond his current 2018 exit date. The saga over Iger’s successor has been running for nearly half a decade, with the widely-respected executive previously postponing an expected 2016 retirement date to remain until June next […] 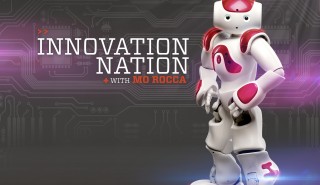 A+E Networks Latin America has acquired a package of programming from UK-based TVF International that will play on the thematic H2 channel. The deal includes 12x30mins series The Military Tech Show, a UK-produced show that reveals the latest military innovations shaping the present and future of the armed forces. H2 has also taken Innovation Nation […] 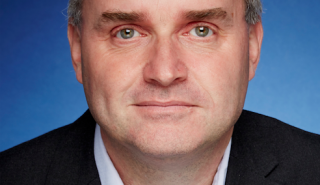 A+E Networks UK, which runs the channel operator’s European operations, has recruited Mark Neil as its head of finance, bringing him over from Scripps Networks Interactive. Neil will start in his new role in January, leading the finance team and will replace Jan Volschenk, who will leave at the end of the year. At Scripps […]

H2 channel launches on Get in Norway

Norwegian cable and IPTV provider Get will now carry factual channel H2 after extending its distribution deal with A+E Networks UK. H2 will be available free-of-charge to all Get’s customers on channel number 53 until the end of September. After that, it will be offered as an optional channel in Get’s Start and Family package, […] 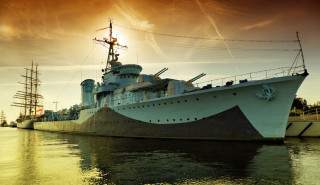 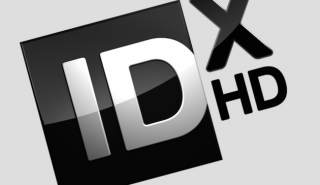 Raft of MENA launches for Discovery

Discovery Communications has announced a raft of carriage deals for its channels in the MENA region, adding six to the fledgling entertainment service from beIN, and two new brands to longstanding platform operator OSN. The beIN pay TV service branched out from sport and launched its entertainment line-up last November. It has now added six […] 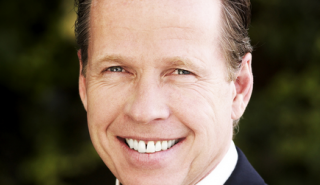 Toronto-listed Corus Entertainment is to pay C$2.65 billion (US$1.86 billion) to buy rival Shaw Media. This marks the latest round of top-level consolidation in the Canadian television and telecommunications market, coming under three years after Corus rival Bell Media bought Astral Media for C$3.4billion and during the emergence of DHX Media as a new major […]

A+E Networks and Vice Media have confirmed that the pair will launch a Vice-branded channel as a joint venture. The new 24-hour youth-oriented channel, provisionally titled Viceland, is expected to launch early next year and will replace A+E Network’ existing H2 service. The channel will be available in about 70 million homes at launch. H2 […]

Tom Davidson is stepping down as managing director of A+E Networks UK as part of a management restructure. Dean Possenniskie (below right), A+E’s MD of EMEA, will succeed him, effective next Monday, July 20. Posseniskie is currently a board member of A+E and Sky joint venture A+E UK and will continue with this duties after […]