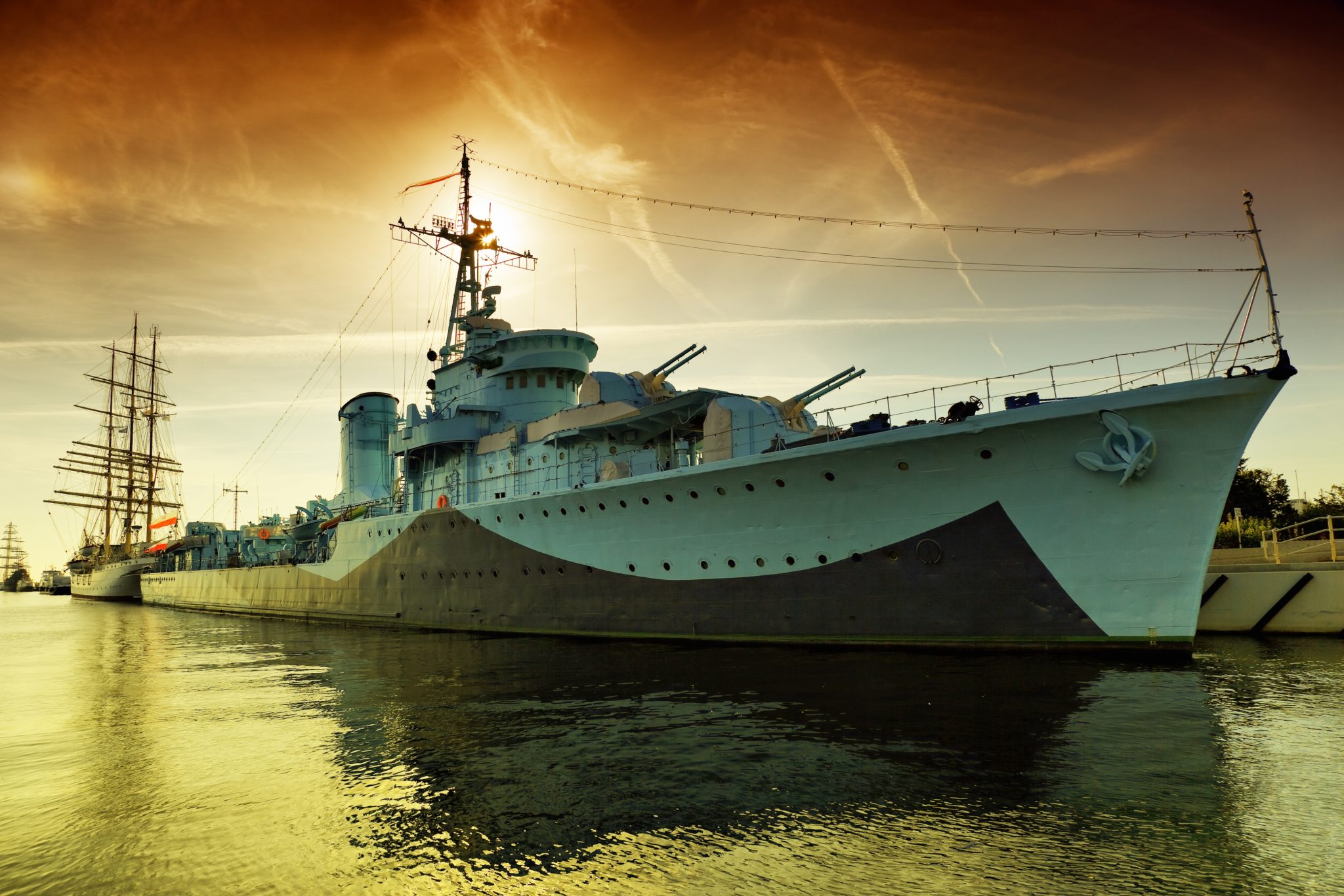 Shot on location across Scandinavia, Europe, America and the UK, the series provides perspective in the military, political and domestic issues surrounding ships of various eras.

Combat Ships follows on from Combat Trains, which aired in November last year on H2 in the UK and doubled the channel’s average male audience.

Rachel Job, director of programming for History and H2 at A+E UK, commissioned the series. “This compelling series is perfect for the H2 audience’s desire for entertaining factual content that feeds their obsessions and dives deeper into history,” she said.

“This is the sort of project distributors love – only because we assume the buyers will,” he said, adding it represented “strong subjects [and] high volume from an indie that can deliver”.