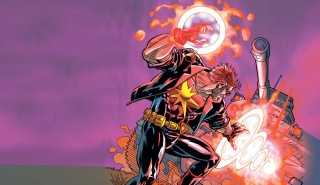 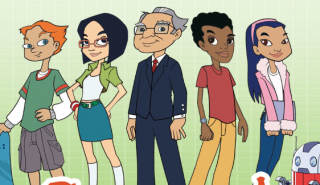 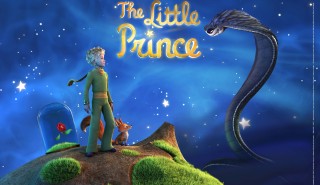 France-based distributor PGS has opened an Asian unit to sell its kids content into the region. PGS H.K. will be a separate entity to the Paris based PGS. It will, the company said, also work with local content providers and provide manufacturing support to the main PGS company’s licensing and merchandising operation. Guillaume Soutter, co-owner […] 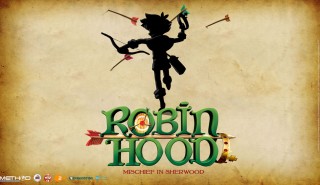 PGS Entertainment has shopped its new Robin Hood animated series to a raft of broadcasters. The France-based distributor sells 52x11mins Robin Hood: Mischief in Sherwood, which is produced by Method Animation, DQ Entertainment, ZDF Enterprises and Fabrique D’Images. In Europe it has been bought by Spain’s RTVE and its public broadcast counterpart in Belgium VRT. […]