Flowers in the Attic

US cable channel Lifetime has launched an over-the-top subscription service offering its library to direct-to-television movies. Lifetime Movie Club will be available to consumers for US$3.99 a month, and comes as the Lifetime Movies brand turns 25. At launch, it will be exclusive to iPhone, iPad and iPod Touch. The service will feature more than […]

A+E Networks has named Tia Maggini as VP, original movies at cable channel Lifetime. Based out of Los Angeles, she will report to Tanya Lopez, Lifetime’s senior VP, original movies. Maggini was most recently VP, television at Josephson Entertainment, where she was responsible for developing shows such as AMC’s Turn. She also had stints at […] 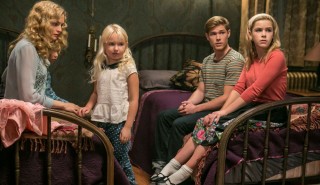 A+E Networks is launching the new Flowers in the Attic (pictured) TV movie at MIPTV. It will also have follow-up, Petals on the Wind, giving it the first two adaptations from the VC Andrews quartet of books. Both shows are 1x2hrs. In the US, Flowers in the Attic launched on female-skewing cable net Lifetime in […] 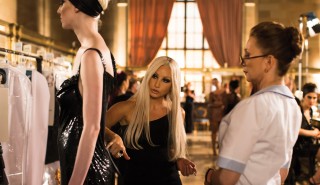 MarVista has just hit double figures – and figures miniseries, kids, features and TV movies will drive growth in its second decade, says CEO Fernando Szew. In its first ten years, MarVista has carved out a reputation for delivering TV movies and latterly live action kids content. The next phase will see it move into […]