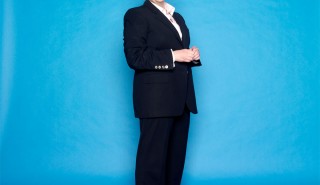 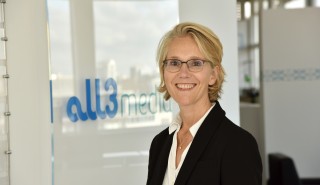 Jane Turton has been confirmed as the permanent CEO of UK-based production giant All3Media. She has been leading Gogglebox owner All3 since previous chief executive Farah Ramzan-Golant’s exit last year, but her official promotion today comes after a lengthy selection process. Turton now oversees a production group of 20 prodcos, including Studio Lambert, All3Media America […] 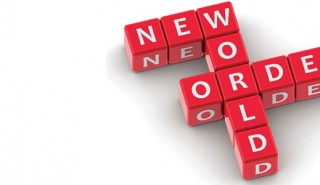 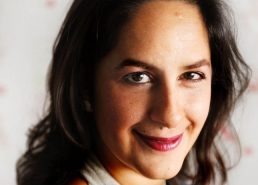 Ramzan Golant to exit All3 as sale closes

All3Media’s CEO Farah Ramzan Golant is to exit the UK-based production giant after Discovery Communications and Liberty Global got the all clear to acquire the group. Following a regulatory greenlight, All3 is now officially owned by a joint venture holding company that Discovery and cable TV rival Liberty operate together. The pair have paid £550 […] 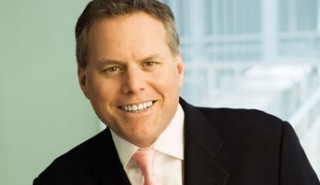 Discovery Communications and Liberty Global have confirmed the £550 million (US$930 million) acquisition of the UK’s largest production group, All3Media. Yesterday, it emerged the pair had snuck in to tie up a deal for the producer, which comprises 26 creative divisions, 19 production units and international distribution wing All3Media International, and scored revenues of around […]

All3Media has hooked up with former Ryan Seacrest Productions unscripted programming chief Heather Schuster to launch an LA-based unscripted formats business. Schuster has become CEO of Morocco Junction Entertainment, which will focus on unscripted formats for broadcast and cable channels with a global edge. She her exited her role as senior VP of development and […]