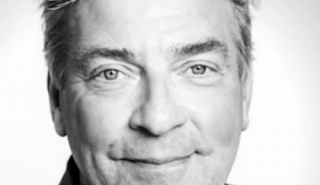 France Télévisions has become the latest broadcaster to join the European Writers Club (EWC), a three-pronged initiative led by the former CEO of Copenhagen Film Fund to create and fuel drama commissioning. The EWC is supported with funding from the European Union and broadcasters including SVT in Sweden, Norway’s NRK, TV2 Denmark, RTÉ in Ireland, Germany’s ZDF, Videoland in Netherlands, RTP in Portugal and, now, France […]