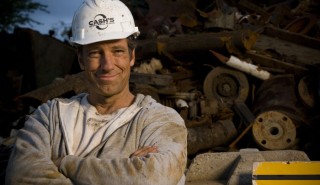 US cable network Discovery has cancelled long running reality series Dirty Jobs. The broadcaster has ended the series, which is produced by Pilgrim Films & Television after its eighth season. The series, which launched in 2003, follows Mike Rowe as he performs difficult, strange. disgusting and messy jobs. Rowe, who created the series, said: “Whenever […]