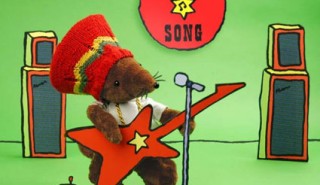 Dinamo Productions, the Wales-based kids’ TV firm that counts Rastamouse and Abadas among its credits, has gone into administration, TBI can reveal. The company filed for insolvency on June 26, according to UK business directory Companies House. Administrator Begbies Traynor is handling the matter. A number of sources close to the company confirmed the news […]

UK-based distributor Hoho Entertainment has sold preschool series Abadas to a Thai broadcaster. The 52x11mins series, which comes from Dinamo Productions, has gone to True Visions. This follows broadcasts runs on CBeebies, S4C and RTE in the UK, Disney Channel in Australia and further international acquisitions in the Middle East, Israel and Korea. The show […]