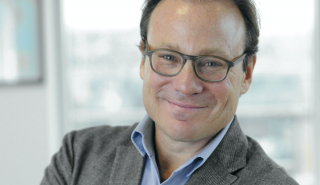 Turner Broadcast has teamed up with Canal+ Group to launch a new channel that will be offered exclusively to the French pay TV operator’s subscribers on all its platforms from its launch on November 9. The launch of Warner TV in France will bring a brand that is already present in Asia and Latin America […]

Turner Broadcasting is launching its Boing kids channel in Africa. The new English-language service will sit alongside Turner’s Cartoon Network and Boomerang services in the region. Boing skews to 4-to-14s and is gender neutral. The launch line-up includes animated series Dexter’s Laboratory, Angelo Rules and Dragons: Riders of Berk. There will also be classic Warner […] 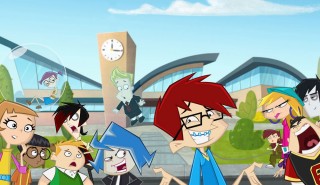 Boing, one of Turner Broadcasting’s French kids channels, has acquired 9 Story Media Group toon Get Ace. 9 Story coproduces the Network Ten series with Australia’s Galaxy Pop, with a second season recently greenlit. ABC in Australia, TVNZ in New Zealand, TVE in Spain, E-Junior in UAE and Zoom in Israel have previous buyers of […] 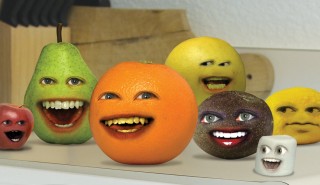