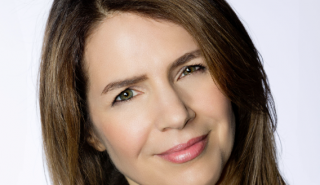 Viacom International Media Networks has promoted UK-based executive Jill Offman to lead its Comedy Central network internationally. In her new role as senior VP, comedy for VIMN, she will report to Bob Bakish, VIMN’s president and CEO, and remain based in London. Offman will also remain senior VP and managing director of Comedy Central UK, […]

Youth-skewed network MTV is moving from free to pay TV in Brazil after parent Viacom International Media Networks ended its licensing agreement with a local channel operator. The new look net launches in October across Brazil’s main cable operators with a new schedule line up and plans to feature more than 350 hours of local […]

Viacom International Media Networks has promoted Kerry Taylor to senior VP, Youth & Music. The role involves overseeing all branding activity and taking responsibility for all non-music-related content on the international MTV channels. Taylor will report to VIMN CEO Bob Bakish in the new role as well as continuing in her current position as senior […] 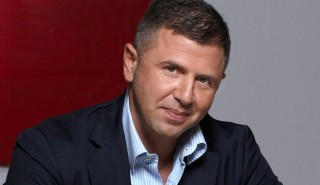 Antonio  Campo Dall’Orto has left Viacom International Media Networks (VIMN) and will be replaced by Raffaele Annecchino. VIMN said that Dall’Orto, managing director of VIMN’s South Europe, Middle East & Africa business is leaving the company ‘to pursue other opportunities’. He was at Viacom for over fifteen years, launching MTV in Italy back in 1997. […]