Amazon gets on board Barbarella series

Streaming service Amazon has reportedly come on board the Barbarella TV series. The show, from Gaumont International Television, is being written by Neal Purvis and Robert Wade, the writers of the latest James Bond movie, Skyfall, and Nicolas Winding Refn (Drive) will executive produce. French premium pay broadcaster Canal+ was announced as a broadcaster partner […] 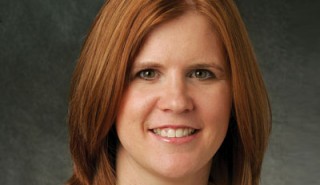 Gaumont has hired a trio of executives for its international TV division. Carol Trussel has been hired as head of production, Adam Fishbach as senior VP of creative affairs and Mary Carol Bulger director of production administration. The trio will be based at Gaumont International Television in LA, which is run by CEO, Katie O’Connell […] 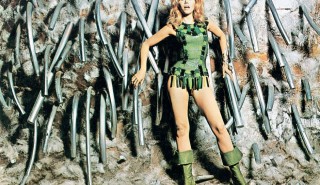 Neal Purvis and Robert Wade, the writers of the latest James Bond movie, Skyfall, have been signed up to pen the upcoming TV adaptation of Barbarella. The writing duo are behind five recent Bond movies including Quantum of Solace and Casino Royal. Barbarella will be based on the iconic character created by Jean-Claude Forest and […]