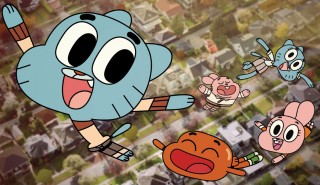 Turner has ordered a second season of The Amazing World of Gumball, the first series to come out of its European Development Studio. The show was effectively Cartoon Network Europe’s first full-length animated series commission. Cartoon Network said that after impressive testing in the US that it has greenlit another 40x11mins series ahead of the […]

Fox is closing Fox Look less than a year after creating the formats distribution unit. Managed by ex-Fox Reality boss David Lyle, the closure of Fox Look follows the acquisition of Shine, which itself distributes numerous formats, by Fox’s parent company News Corporation.  “While we did a great job securing some wonderful Fox-owned and third […]

Discovery Channel is filming a one-hour special on the Japanese earthquake and tsunami. Anatomy of a Disaster will air early next month in the US on Discovery Channel and Science Channel before rolling out internationally. The show follows the natural disaster, which started with the huge 9.0 magnitude earthquake last week. Discovery said it will […]

Mark Lawrence, NBC Universal Global Network’s acquisitions boss, is leaving the company this month, TBIvision understands. Lawrence is director of global programme acquisitions at the Hollywood studio’s channels division and will leave at the end of the month. News of his departure follows that of international president Pete Smith and comes as the company restructures […]

Joe Uva, president and chief executive officer of Univision, unexpectedly announced his decision to leave the US Hispanic broadcaster last night. There was no immediate reason given for the departure, which leaves the broadcaster needing to find a new chief executive at a crucial point in its development ahead of a mooted IPO. Uva leaves […] 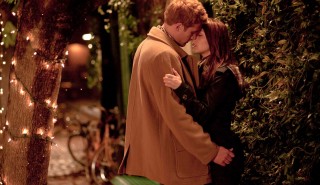 William & Kate, the TV movie about the upcoming British royal wedding for US cable net Lifetime, has been sold to a raft of broadcasters. Italian public broadcaster RAI and free-to-air networks Antena 3 (Spain), Sat.1 (Germany), SIC (Portugal), TV2 (Norway) and SBS (Denmark) have all bought the scripted show. William & Kate, is coproduced […] 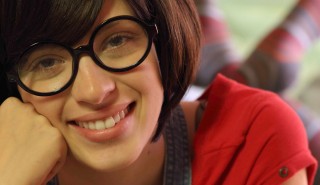 Hit animated show Lola and Virginia is being remade as a live-action series and has been pre-bought by Nickelodeon. The 26x26mins live-action series will be made by Spanish producer and distributor Imira, which also made the 52x12mins animated version, along with Italy’s RAI Cinema. Nick in Spain, Italy and Portugal has acquired the series. Imira […]

Hollywood action star and politician Arnold Schwarzenegger is heading to MIP TV next month. Schwarzenegger, 63, has said he is working on a project based on a comic book character and is evaluating various movie offers from various studios. He has not given details of any possible TV projects, but it is understood that he […] 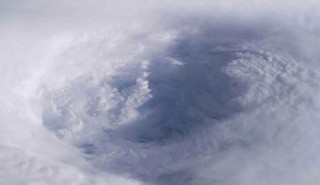 3Net, the 3D joint venture set up by Discovery Communications, Sony and IMAX, has commissioned a new series from the team behind Blue Planet and Planet Earth. The US network, which launched on February 13, has commissioned French production company Saint Thomas Productions to produce three part documentary series Hurricane: The Anatomy. The series will […]

RTL to launch bouquet of channels in India

Pan European broadcaster RTL Group is to launch a bouquet of channels in India after striking a joint venture deal with Reliance Broadcast Network. This comes two months after RTL chief executive Gerhard Zeiler told TBIvision that it was looking to move into the Asian market. The company, which currently operates 46 channels in 11 […]