Egmont-owned TV 2 has acquired all C More’s sports rights and sports channels in Norway, including its C Sports service, in a deal that includes Norwegian national football league coverage.

The firms have also entered into a long-term cooperation regarding C More’s film and series offering on the Norwegian market, with TV 2 taking over the Norwegian activities of C More Entertainment from Bonnier.

Film and series will continue to be distributed under the C More brand, but the long-term partnership will see TV 2 take responsibility for marketing, sales and packaging.

TV 2 said the deal is part of its strategy to strengthen its position in the Norwegian pay TV market and better compete against global players. 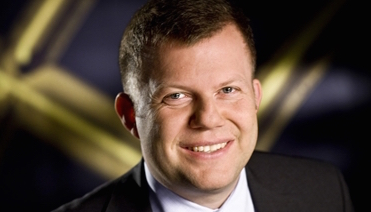 “TV 2 has a very strong position and anchoring as the largest media company and public service media provider in Norway. Now we get even stronger. TV 2 wants to be competitive exactly by being great on the content that Norwegians are looking for,” said chairman of the board of TV 2 and CFO of Egmont, Hans J. Carstensen.

TV 2 claims to be the largest commercial media company in Norway by daily consumption time, and claims the largest viewer share in the 20-49 age segment.

The deal is expected to close during the spring pending approval from the Norwegian Competition Authority.