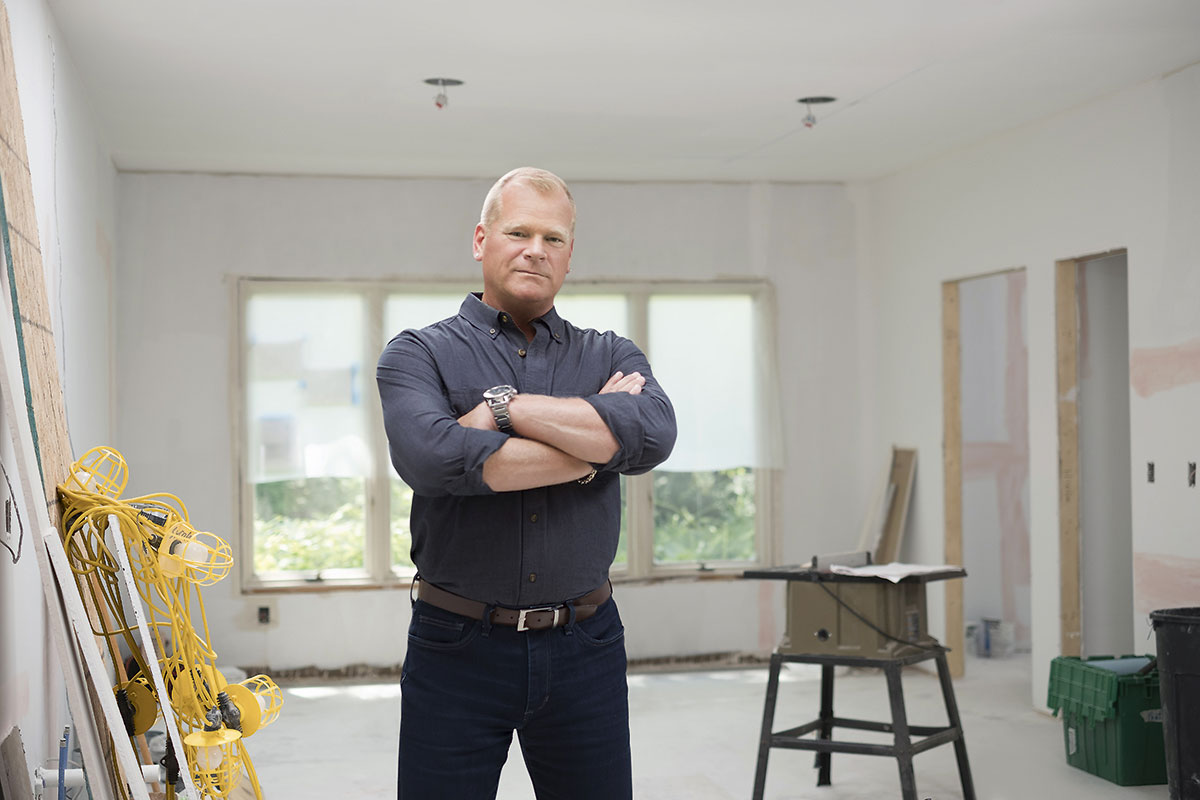 Blue Ant Media’s deal for Mike Holmes’ lifestyle shows underlined the bullishness around not just unscripted programming, but FAST as a means to deliver it. Jamie Schouela talks to Richard Middleton about the deal, loveable pets & his plans for Drag Race expansion

If FAST was the US growth story of 2022, the next 12 months will go some way to telling us just how far this nascent medium can travel globally. While consumption in countries across Europe and Latin America, as well as Australia and Canada, is surging, it’s growth from a low base. Stateside numbers, as and where they are available, are on an altogether different scale.

Take, for example, Blue Ant Media, the Canada-based operator of channels including Love Nature, HauntTV and Total Crime and HistoryTime.

Gaining broader insights across FAST as a whole remains tricky and it is an irony that while the shift to streaming allows for increasingly granular detail on consumption habits, there was arguably more transparency when linear network ratings were measured via more prosaic methods. Yet while FAST platforms hold much of the data close to their chests, it is clear that for the companies stocking them with channels, the potential continues to grow.

So too, however, does the competition. “Many of the US platforms now have around 300 channels already, so we’re seeing them become pickier,” says Jamie Schouela, Blue Ant’s president of global channels & media. “And as they add channels, they want them to bring real value, to be unique and to have exclusive content.”

These three attributes were part of the reason why Blue Ant splashed out back in September to buy the unscripted original series and specials of veteran US lifestyle star Mike Holmes, host of DIY Network’s Holmes Buys Homes.

The deal saw Blue Ant taking ownership of more than 200 hours of programming, including all seasons of Holmes On Homes, Holmes Makes It Right and Holmes Inspection.

And the reason, or at least part of it, came down to FAST, and the ability to stock an entire channel – Homeful – with his shows.

“It was already a proven catalogue that had numerous ways of being monetised, but we brought it first and foremost because we knew his fanbase would love it and would find him on Homeful,” Schouela says of the US offering.

“That was the driving point, but we also knew there were other ways to monetise it – we didn’t say we have to make 30% back from this window or 40% from another.”

The deal underscores how FAST strategies are being woven into the tapestry of channel operators and distributors, while outside of the US, the catalogue has already started being sold into other windows.

When it comes to cold, hard cash, it remains unclear just how profitable FAST is, even in the US. Schouela eschews giving any specifics, but admits FAST is “nicely profitable”, adding that he’s “very bullish that the space will keep growing around the world.”

Haunt launched in the UK on Samsung, Pluto TV and Rakuten in October, while Love Nature has been recently rolled out into Australia. “It’s early days, but it’s ahead of our expectations,” says Schouela. 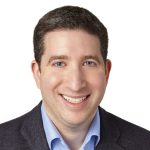 “FAST is the wild west, in some ways, it’s still such early days – it’s not like pay TV, where you have a single currency and everyone is measured in the same way” Jamie Schouela, Blue Ant

The play for now, for both Blue Ant and most FAST operators, remains centered on the US however, with Schouela admitting he is “careful” about roll-outs into less mature markets.

“The strategy is to launch a couple of channels in different areas around the world, we see them as our scouts. I want at least a brand or two in our primary territories to get the data back first-hand, then we will make an assessment of how the UK is doing versus Australia, or parts of Latin America, for example.

“Even having one or two brands on major platforms can give us a sense of those markets. Then we can lean in once things take off. We don’t want to over-invest.”

While rights holders worldwide are leaning into FAST, it remains a nascent sector. Many platforms have launched their own branded channels, providing yet more competition to securing ad dollars, while the lack of consumption data can cloud planning.

“Platforms are starting to lean into their own brands and channels, look at Pluto or Samsung or Roku,” Schouela says.

“With their own channels, they keep 100% of the revenue, so our job has been proving to the platforms that our brands can provide exclusive content that you can’t get anywhere else. And that they deliver from an audience perspective.”

Data is key to this and Schouela admits it can be “inconsistent” depending on the platform – Love Nature is on 14 services in the US. But it’s clear that no one really wants 500 channels, he adds. “The higher you get, the harder it is to cut through and to find the channels. “It’s not good for either us or the channel partner.

“FAST is the wild west, in some ways, it’s still such early days. It’s not like pay TV, where you have a single currency – Nielsen, for example – and everyone is measured in the same way. Each platform reports back in some degree, and some are better than others.

“We’ve made the point that the more you share with us, the more helpful it will be for both of us.”

Yet while data might be hard to come by, the revenue from FAST’s US exploits is fuelling further investment. It is also pushing Blue Ant into new areas, including its first franchise deal on FAST, which will see it partnering with World Of Wonder to take the international versions of hit format Drag Race onto a US-focused channel. 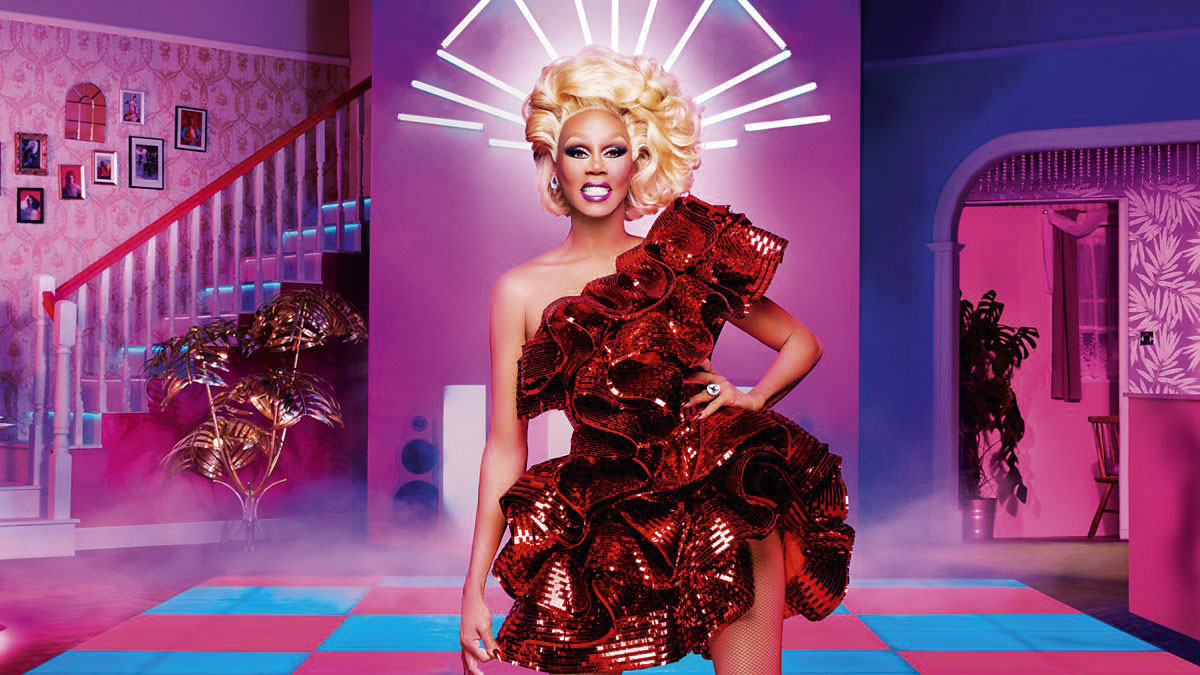 “In Canada, our production company [Blue Ant Studios] is behind the local version of Drag Race and it runs on Crave,” Schouela says, adding that the US FAST channel will offer the shows’ iterations from Australia, the UK, Italy and others. “World Of Wonder owns the rights, it’s their IP, and in the US up until now it has gone out on [SVOD] Wow Presents Plus,” he explains. “Our partnership will bring the franchise to a channel we’re calling Drag Race Universe, which will have all the seasons of all the international versions in one place.”

Blue Ant is also launching a Love Nature spin-off, or “cousin” as Schouela puts it, called Love Pets, which again will launch in the US, with a further roll-out into the UK potentially on the cards.

There is also talk of more commissioning involving FAST channels, or at least building in revenues from the medium on new shows, but the key takeaway is how quickly the ecosystem is changing.

“We’ve previously only looked to take rights to shows in Canada and put them on our Canadian pay-TV channels, before selling worldwide. Now, we’re more nuanced, we’re asking how can we do more – keep commissioning for Canadian pay-TV, because they are thematically aligned with these brands, but also take FAST licences and still look to co-commission and partner with others. It will keep evolving but we are definitely thinking about FAST usage as we commission content on a global basis, for sure.”