Denmark’s DR1 gets ‘Starstruck’ with local version of Banijay format 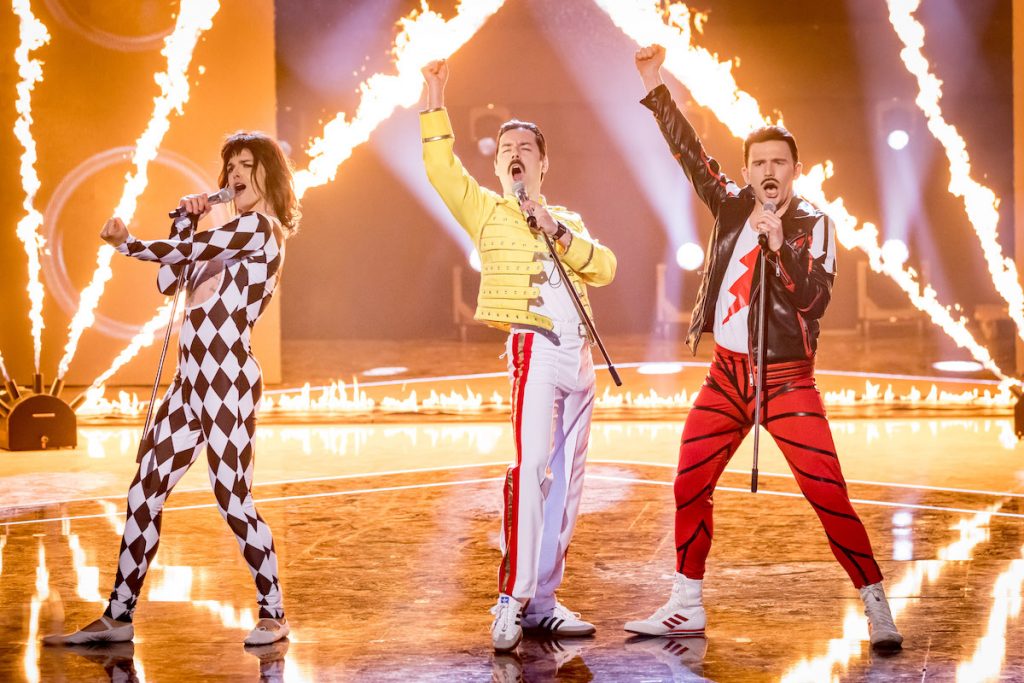 Mastiff TV Denmark, part of Banijay Nordic, will produce the Danish version of the show, which sees a trio of performers transformed into the same iconic star, courtesy of an elite team of stylists.

Starstruck turns ordinary members of the public, with exceptional talent, into some of the world’s biggest music icons. However, they won’t be on stage alone. Instead, they will line up as three different interpretations of the same artist and give a combined performance set to wow the judges.

With a cash prize at stake, only one will go through to the final and be in with a chance of winning.

Originally created by Banijay UK label Remarkable Entertainment, Starstruck is set to return to ITV and ITVX for a second series. Mastiff TV Denmark’s commission follows that of Chile where the series was produced and broadcast on Canal 13.

Banijay Rights also landed a sale in Bulgaria where the show was produced by Global Film for Nova TV.

Mastiff TV Denmark is behind non-scripted titles including Survivor, SAS: Who Dares Wins, Drag Me Out, and Good Luck Guys, which recently premiered on Prime Video.

Kristian Farcin-Leth, CEO Mastiff TV Denmark, said: “Starstruck is a great addition to our slate, offering premium, upbeat, and engaging entertainment with fantastic co-viewing potential for DR1. We are excited to uncover the transformations and showcase Denmark’s exceptional talent.”