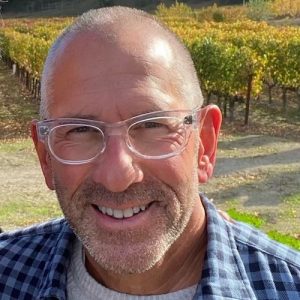 The slate includes Canada’s Ultimate Challenge, entertainment formats Fridge Wars and The Singing Bee, and Parking Lot Payday, a gameshow from HDNET in the US.

Gurin will lead the LA-based company, which aims to provide direct access and format representation to major US and European broadcast and cable networks.

He will also leverage global relationships to create opportunities for third-party independent producers looking to find a global audience for their IP. 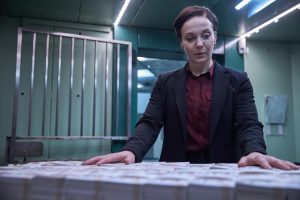 Produced by Clapperboard for Channel 5 and distributed by Eccho Rights, the series stars Amanda Abbington as Rowan, a diligent, hardworking single mother who turns to a daring heist in an attempt to save her son from a local drug lord.

“Though the lengths to which Rowan goes are quite extraordinary, this is a story of a mother doing whatever it takes to protect her son; a truly universal theme that audiences anywhere can relate to,” said Lucy Roberts, director of sales, Western Europe at Eccho Rights. 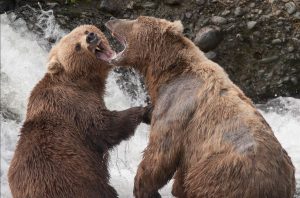 The series is a co-production with Sky and will also air on Sky Nature in the UK, Germany and Italy as part of Love Nature and Sky’s expanded content partnership. Blue Ant International oversees pre-sales and licensing outside of commissioning territories.

“The stunning footage and fascinating effects in Gladiators bring intense battles to life with storytelling that will have audiences rooting for the underdog, while feeling the awe of the champion,” says Carlyn Staudt, general manager, Love Nature.

True crime quartet Targeted For Murder, Almost Unsolved, Secrets, Lies & DNA Ties and Finally Caught will be added to the Syndicado slate for the US, UK and other international markets.