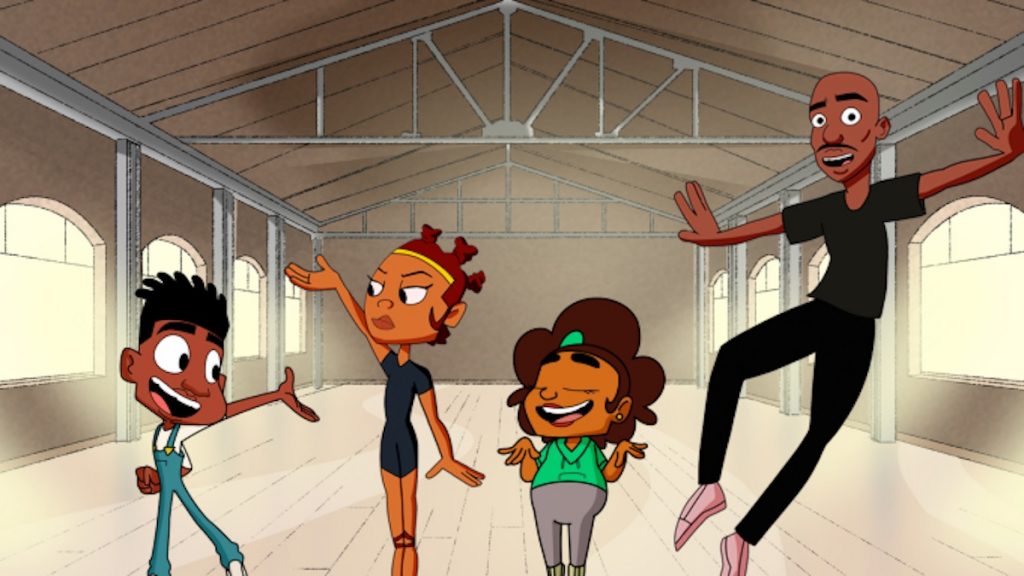 TBI understands that Rivera, who worked on titles including Battu and the upcoming HBO Max series Adventure Time: Fionna And Cake, is currently looking for new work.

The exec first joined the studio in 2017 as director of original series development, before being promoted to her latest role in 2019.

This followed an earlier eight-year stint on the Cartoon Network channel, first as co-ordinator of content acquisitions & co-productions, joining in 2008, before being promoted to manager of comedy animation, current series, in 2012.

Writing on social media that she is “looking forward to this new year of new adventures,” Rivera revealed: “After five whirlwind years at Cartoon Network Studios, I’m available and looking for work.

“I have experience in both series development and current series, and while the bulk of my experience has been in kids + family animation, I’m passionate about supporting inclusive, impactful storytelling across all genres and formats.”