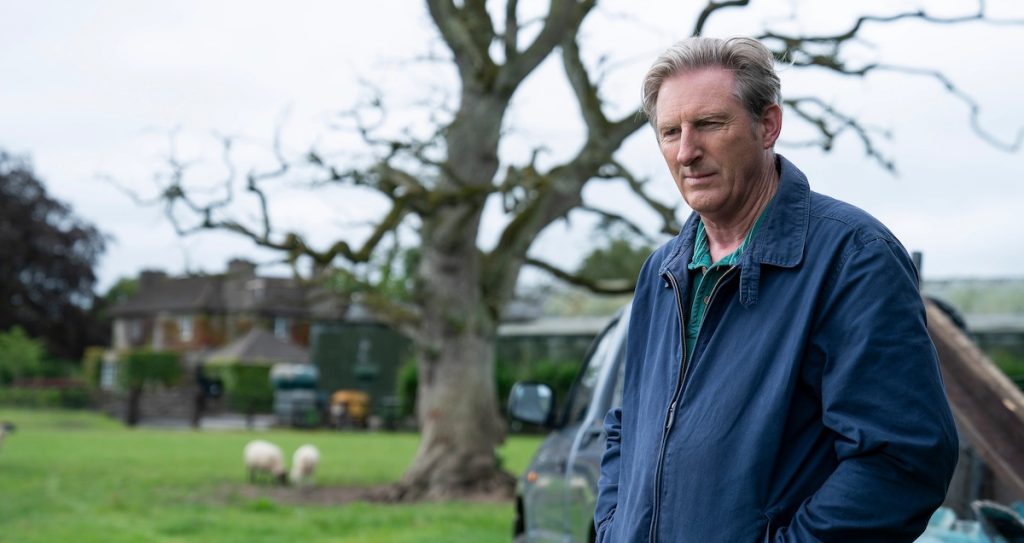 Bill Malone, the director of content at Irish comcaster Virgin Media Television, will step down in the new year after six years leading the company’s programming strategy.

Announcing his exit in a memo to colleagues, Malone said that he was “immensely proud” of the work done during his time at the company and highlighted some of Virgin Media Television’s international success stories, such as the drama Blood and the documentary Finding Jack Charlton, as well as shows like The Guards: Inside The K and Gogglebox Ireland.

“Through rebrands, grand slams, elections, storms and a global pandemic, we have grown and transformed the business as our news, current affairs, sport and studio programmes raised the bar time and time again,” wrote Malone.

“And with such a strong schedule and pipeline of content now in place, the time is right for me to seek out my next challenge.”

Malone, who described working at Virgin Media Television as a “career highlight” joined the company in 2016, having previously served as channel controller for RTÉ2.

“Bill is a wonderful colleague who has made an incredible contribution both to our business and to the world of broadcasting where he has helped to put Irish content on the map internationally,” said Virgin Media Television MD Paul Farrell.

“His professional and creative track record speaks for itself and while we are sorry to see him leave the business, we very warmly thank Bill for his major contribution and all of us wish him the very best with his future plans.”