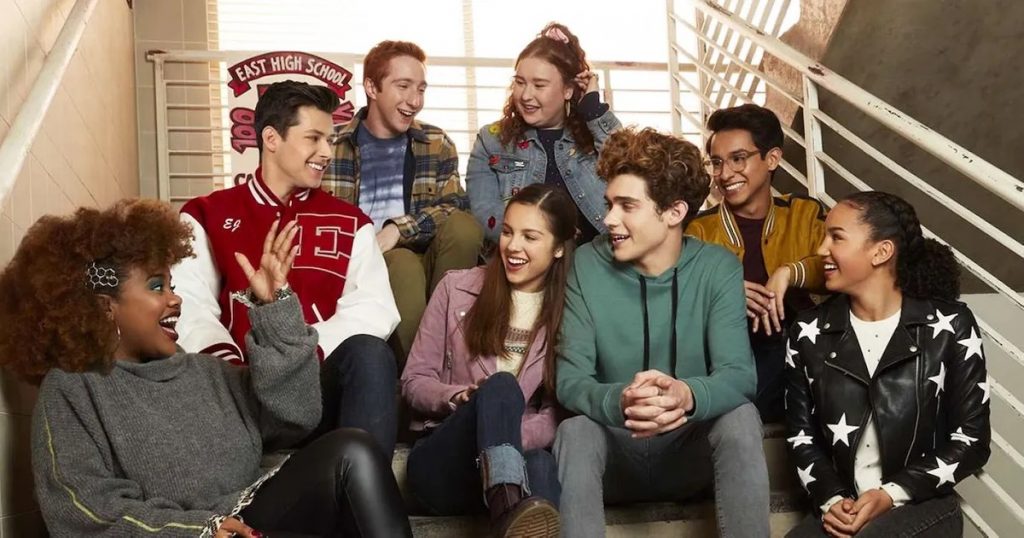 Disney Brand Television has extended its multiyear overall deal with Tim Federle and his Chorus Boy Productions banner, which is behind Disney+ titles including High School Musical: The Series and Better Nate Than Ever.

At the same time, Federle has appointed two new creative executives to the prodco, with Bronwyn North-Reist, who most recently served as executive director of development for Disney Branded Television now joining as head of creative for Chorus Boy Productions.

Ayo Davis, president of Disney Branded Television, said: “Tim is a visionary leader with an unparalleled instinct for developing stories and characters that resonate deeply with teen and young adult audiences. He is a cherished member of our Disney Branded Television family, and I couldn’t be happier to have the opportunity to continue to tell great stories together.”

Recent moves at Disney Branded Television has seen Alyssa Sapire promoted to head up all content at pre-school brand Disney Junior as SVP of development, series and strategy, while in October the division struck a deal with UK pubcaster the BBC to bring long-running UK sci-fi series Doctor Who to Disney+.