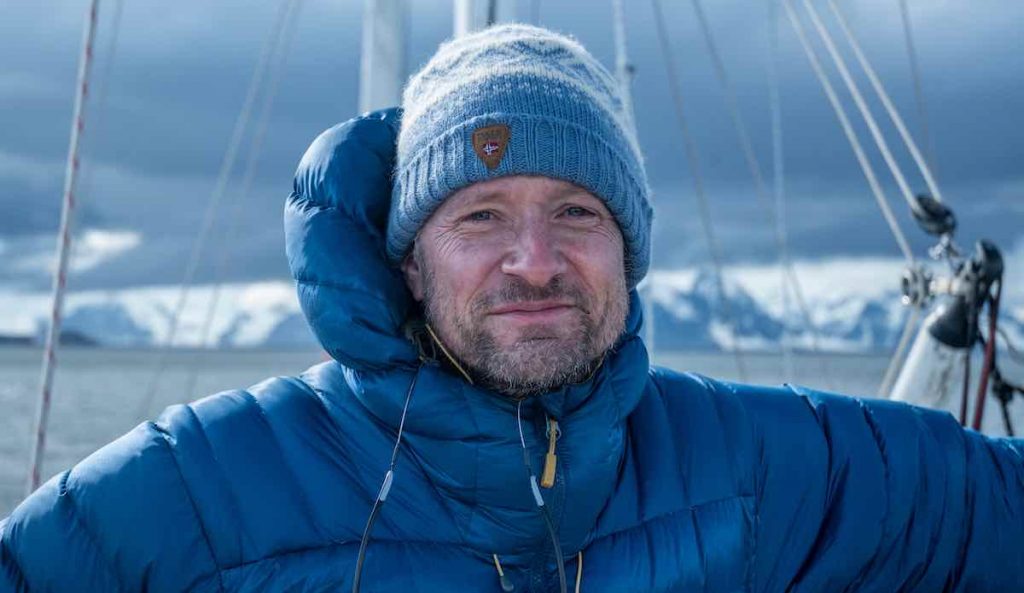 Brownlow, whose hiring follows the recent addition of Alan Eyres as head of Plimsoll USA, will become an executive producer and report into Martha Holmes, chief creative officer of natural history & science,

He departs the BBC after 28 years, having worked on shows including Frozen Planet II and forerunner Blue Planet II, as well as most recently a 10-part, yet-to-be-announced wildlife series for Apple TV+.

Other credits range from Eden: Untamed Planet for BBC 2 in the UK and AMC Networks in the US, as well as Earth’s Tropical Islands for the BBC and US broadcaster PBS.

Holmes said: “Mark is an inspired and respected storyteller who’s behind some of the most iconic natural-history programs of our time, so it’s a huge win to bring him on board. We’re eager to tap into his expertise and energy to create timely and distinct content that continues to astound and uplift audiences around the world.”

Brownlow added that he would be taking his “big blue chip innovation and storytelling experience” to Plimsoll, which was acquired by ITVS in June in a deal that valued the firm at $160m.

Plimsoll is in production across 20 series, including The Ascent With Alex Honnold and Great Migrations for National Geographic and Disney+, Animal for Netflix and The Women of 9/11 for ABC.