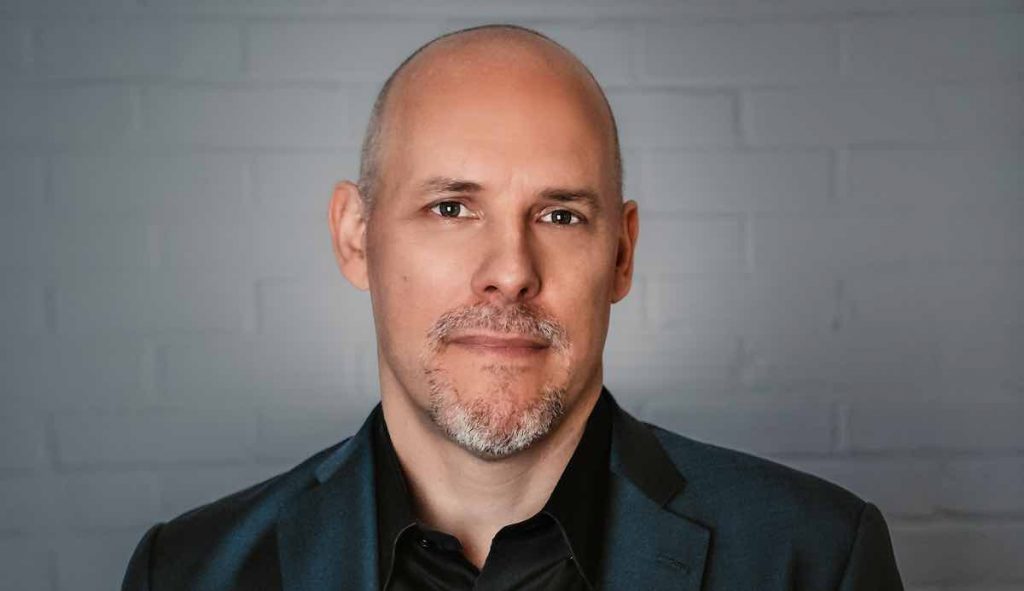 The exec has a long history with Plimsoll, having served as network programming executive across National Geographic’s docuseries Hostile Planet, Earth Live and the two-time special, Yellowstone Live.

Eyres spent the last decade as SVP of unscripted production & development for the National Geographic Global Channels, overseeing more than 300 unscripted hours a year of series, formats and documentaries.

He also worked on the launch of the National Geographic tile for Disney+ in November 2019 and has credits including Limitless, Welcome to Earth and The World According to Jeff Goldblum.

Mansfield said: “Alan is a highly respected executive with a well-known reputation for shepherding groundbreaking content with A-list talent. We have enjoyed a long and successful working relationship, and know his vision for genre-defining premium aligns with Plimsoll’s expansion goals in the US.”|

Eyres added: “Having worked with Plimsoll since their inception, I have long been an admirer of Grant and the tremendous team he has assembled to produce incredible content across a wide array of genres. I could not be more excited to join Plimsoll and embark on this next chapter together.”

Plimsoll, which was acquired by ITV Studios in July in a deal that valued the prodco at $160m, has upciming shows including The Ascent With Alex Honnold and Great Migrations for National Geographic/Disney+.