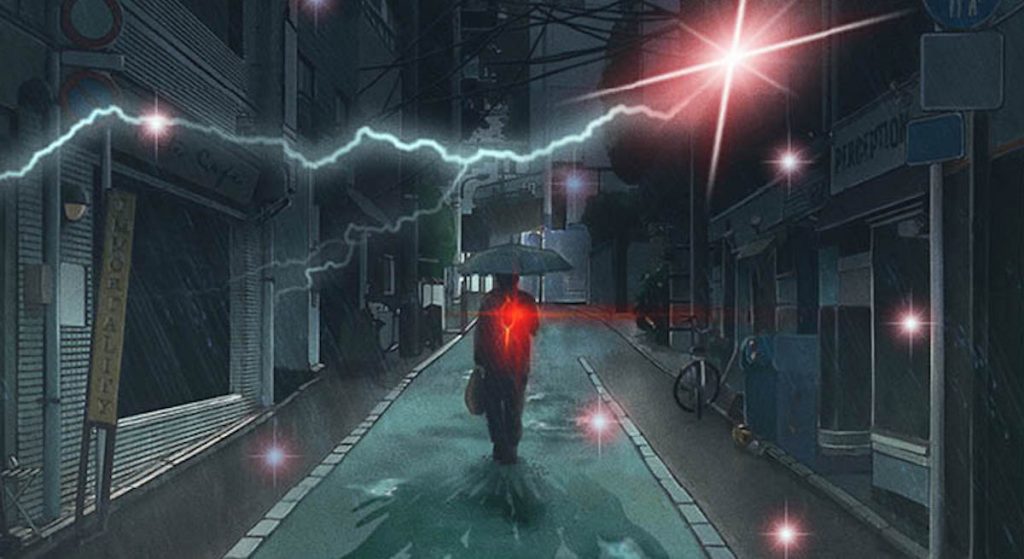 Produced with Robot Playground Media, and announced at the Asia TV Forum this week, the story is based on the tale of the Eight Immortals, follows a group of celestial beings with divine powers who are brought into the modern day.

Screenwriter Meiling Melancon (X-Men: The Last Stand, Shrink) is attached as co-creator on the series, with development supported by IMDA’s Capability Partnership Programme.

“Western myths have dominated film and television while at the same time connecting audiences to our shared humanity. I am excited to be working with talented Singapore creators to now bring one of the most popular Asian myths, The Legend Of The Eight Immortals to life with Fallen 8, where we are taking the original folklore and characters but bringing them to the present day, with a fantasy, thriller twist storyline,” said Melcanon.

“Our united goal for this property, is to push boundaries through anime and CGI, but also create well-developed Asian, multilevel, superheroes that audiences worldwide will relate to and be entertained by.”