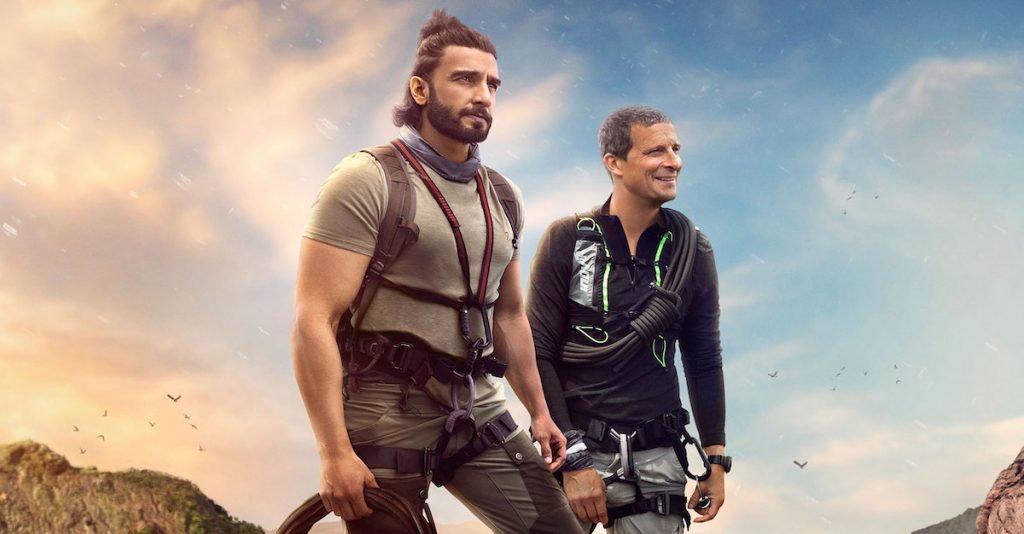 Ranveer Vs Wild With Bear Grylls

Reality shows have a unique way of captivating the masses. Based on real people, real stories, real emotions, and real drama, this genre connects with viewers on a deeper and emotional level, and continues to attract audiences year after year.

Since experiencing a reality wave in India, with formats such as Kaun Banega Crorepati (Who Wants To Be a Millionaire?), Indian Idol and The Voice taking over our screens, creating household names and crowd favourites, the genre is now a long-standing staple of our TV industry here. And for me personally, this space has played a major part in my career, from adapting globally-renowned formats for the Indian audience like Big Brother (Big Boss), Fear Factor, Popstars and MasterChef, to creating local formats like The Great Indian Laughter Challenge, Chote Miyan and Joh Jeeta Wohi Superstar (where winners from different reality shows compete with each other).

I believe that with the rise of OTT platforms in India, the scripted market will boom, but not at the expense of unscripted shows and particularly reality TV. This is already evident with the launch of new shows in the region like Shark Tank and the resurgence of titles like the iconic Survivor. Plus long-running shows like Big Boss and Jhalak Dikhhla Jaa (Dancing With The Stars) continue to draw huge audiences. The longevity of these brands really is testament to how the genre continues to evolve, and how it can both influence culture and take inspiration from societal shifts. Innately diverse and reflective of modern society, no two seasons are ever the same. 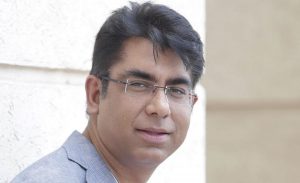 An exciting trend emerging in this genre in India is adventure-based reality. With long-running series such as MTV Roadies already hugely popular, streamers and broadcasters alike are keen for innovative and fresh ideas in this space, and as a platform agnostic company, this is a wonderful time for us, with opportunities that our creative teams are ready to make the most of. We have already produced the survival skills-based Running Wild With Bear Grylls, partnering Bear with some of India’s biggest names, including actors Akshay Kumar and Ajay Devgn, as well as Prime Minister Narendra Modi. And another great evolution was Ranveer Vs Wild With Bear Grylls on Netflix, which was our country’s first interactive reality special. This was a really interesting new concept that drew audiences even further into the show by giving them the power to pick the route of Ranveer Singh’s journey throughout the series, and it performed incredibly well for the platform.

After experimenting early on with proven reality formats, and evolving and learning from shows like Big Boss, this month we are releasing a new show with major Bollywood star, Malaika Arora, called Moving In with Malaika. We are used to following these superstars on social media with 30-second clips and reels, but what really happens behind closed doors? In this new series we’re going to take viewers with us as we ‘move in’ with the celebrity and get an unfiltered look at her real life. It has been great to work with Disney+ Hotstar on this project, and it highlights the growing interest from streamers for non-scripted programming.

Reality shows are extremely versatile, they can capitalise on celebrity talent, showcase expertise in competitions or shine a light on some incredible real people in society that we wouldn’t otherwise see on our screens. This appeal means ultimately, they will always hit a chord with the masses and have audiences always wanting more.

Deepak Dhar is the founder and CEO of Banijay Asia, where is responsible for leading the business, strategy and partnerships across the region