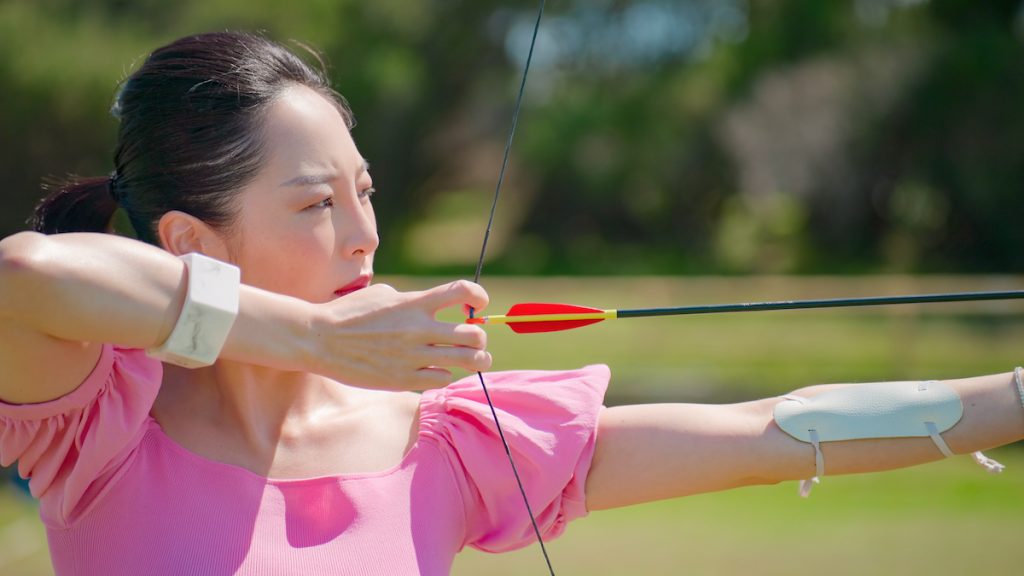 Singapore’s Beach House Pictures has tapped into local talent and surging streamer interest to create a pan-Asian production firm like no other. Co-founders Jocelyn Little and Donovan Chan tell Richard Middleton what’s next and which countries are worth watching

Whether serendipitous or just downright savvy, Beach House Pictures has ridden the twin waves of unscripted and streaming growth over recent years to more effect than almost any other production player based out of Asia.

Now nearing 20 years old, the Jocelyn Little and Donovan Chan-founded firm has positioned itself cleverly: from its HQ out of Singapore, production interests and partners now fan out across Asia, tapping into the region’s innumerable cultures.

Some of these interests are well established – such as Beach House Beijing, which has six co-productions in the works – whilst other strategic moves, such as its nascent launch into India, reflect the bullishness of both the company and predictions for growth across the region as a whole.

“We’re quite geographically spread so we have Beach House Beijing, which is pretty busy at the moment, Vesuvius in Japan is doing a Netflix true crime show, we have Momo in Singapore, and then we’re just launching in India,” says Little. 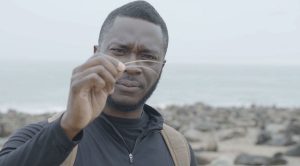 From Manners to Midnight

And the slate is indeed rich and varied. Beach House made its name in factual but it has been increasingly diversifying its fare: at the time of speaking in early December, Sara Jane Ho’s Mind Your Manners had just dropped on Netflix, a month or so after its Indonesia-shot tween show Mr. Midnight went live on the global streamer.

The two series neatly underscore the diversity of the Beach House slate, but premium factual retains its place at the top of the table, with shows such as Uptown Otters for Animal Planet and Love Nature, plus Evolve for Curiosity Stream. Most recently, the firm struck a deal with The Night Manager prodco The Ink Factory to adapt Cleopatra Wong.

It is a mixture of shows, a mixture of buyers and a mixture of models, but co-productions and streamers – as Chan predicted in a piece with TBI four years ago – have provided much of the fuel for growth.

Chan admits the company has always wanted to be “truly international” but it has also sought to use its Singapore base to maximum effect. And as streamers now struggle for growth in the US and in many part of Europe, attention is turning to the populous countries in Asia to fuel continued – albeit more cost-efficient – expansion

“We understood we had to be relevant in our own back yard and that meant being relevant in big population centres that have lots of eyeballs like India and China, but also figuring out how to create a network of up-and-coming filmmakers in key markets in southeast Asia,” Chan says.

To do that, Beach House has been striking partnerships and setting up shops across the region over the past few years. It acquired Singapore-based scripted prodco Momo Film Co in November 2021, just nine months after it acquired Hyoe Yamamoto and Deborah Barillas’ Japan-based firm, Vesuvius Pictures.

It has also supercharged its Beach House Beijing operation with the appointment of former Youku exec Felix Feng as general manager, launched post-production facility Space Lion Studios in Singapore, and formed Riverland Entertainment out of Mumbai with the former chief of Netflix’s documentary productions in Asia-Pacific, Raghav Khanna.

The moves underline Little and Chan’s ambitions to position Beach House not just as a major operator in Asia, but as a conduit for interest coming in from across the globe.

“The timing couldn’t be better for us entering these markets in southeast Asia as the search for profitability and subscribers makes it way out to Asia,” says Chan. “We find ourselves in a really unique position where our experience of producing at the highest levels in the west, combined with the unique experiences of working in Asia, is reaping some great dividends.” 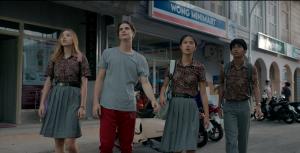 Firing up in Japan

Of all the recent activity, it is perhaps the partnership in Japan that is most exciting. Despite being home to a handful of the best-known international formats of the last 20 years – from Dragon’s Den to Ninja Warrior – the industry remains tough to access for many in the west.

“Japan is changing quickly,” Little says. “We always build around talent and Japan is fascinating, but it has always been a bit impenetrable.” Vesuvius offered considerable potential, she continues, because it has “the same ambitions as us, for Japanese audiences but also global viewers.”

The prodco specialises in factual, factual entertainment, reality and scripted programming, with credits including an episode of Alex Gibney’s Dirty Money for Netflix and an episode of Earn A Living, an interactive web documentary series produced for Arte and VPRO.

More recently, it has been behind a local remake of BBC Studios format Bake Off for Amazon Prime Video, the country’s leading streamer, and there’s a yet-to-be-revealed true crime show in the works with Netflix. The largely untapped creative potential in the country is palpable, Chan says.

“We’ve always found Japan so much more interesting than Korea. Korea is so dynamic and saturated, Japan almost feels to us like a dark horse emerging, there’s this amazing history of great TV. I remember as a kid some of the amazing ideas – Ninja Warrior for example. People have forgotten that Japan created those kooky formats, way before The Masked Singer.”

The country looks unlikely to provide too many quick wins for Beach House, not least because the local culture “is very distinctive and it requires a lot of patience and listening,” Chan adds.

“But for us, it’s about slowly chipping away at that and making our way into the close-knit world of filmmaker networks. Our hope is to bridge some of these connections with buyers in Japan and beyond.”

And there are signs that the market is changing, with Chan pointing to some of the successes secured by companies such as Discovery, which gained substantial viewers on YouTube.

“There’s a whole new audience and the streamers are starting to make some in-roads into understanding what they want,” Chan says, pointing to commissioning shifts at local streamer U-Next as one example. “Their team is doing some really interesting shows and co-productions – we feel that is a really positive movement in Japan, in terms of competing with Netflix and Amazon.” 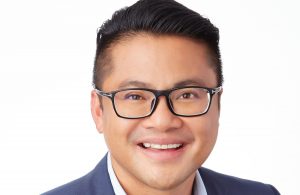 Over in India, Beach House’s tie-up with former Netflix exec Khanna is another indicator of how the talent-led approach is being pursued.

“We want to be that partner that can help creatives and producers achieve some of their goals by bringing that talent out,” says Chan.

“It’s such a fast-growing economy, there are more and more people who will be interested in premium factual, which is different form the fare normally available and that’s why we are there.”

Beach House is also continuing to go against the trend and find success in China, with its Beijing-based operation, which has around five co-productions in the works, including Silk Road From Above with CICC.

“Our patience is paying dividends now, our partnerships have matured on some levels and because we understand them better we can find ways to work better,” Chan says. “That is crucial when there’s so much conflict and misunderstanding, it is even more important they have a partner with Beach House that will lend a listening ear and try to problem solve the issues. It is too easy to be reactionary today.” Little adds that budgets are also improving – “they’re pretty comparable to a Discovery or Nat Geo now”, she says. 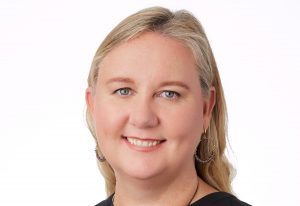 There is also increasing streamer interest in other populous countries in the region, including Indonesia. Little adds that Vietnam and Thailand are showing great potential too, with Beach House looking predominantly at scripted in the countries via its Singapore-based Momo.

“Thailand is more advanced but Indonesia has a big local feature film market and those [films] do very well,” Little continues. “From the TV side, the big broadcasters have their own in-house production services and a long history of doing long-running series, too.”

“It’s an incredibly young talent base as well,” Chan adds. “It’s not old fashioned by any stretch and that is the most exciting thing for us – when we concoct a new idea it is with fresh new talent.

“It’s still lower budget and streamers are just getting in, but you can see the improvements in quality and more filmmakers are coming out who have been fed a rich diet of high-end streaming fare. We think Indonesia has huge potential.”