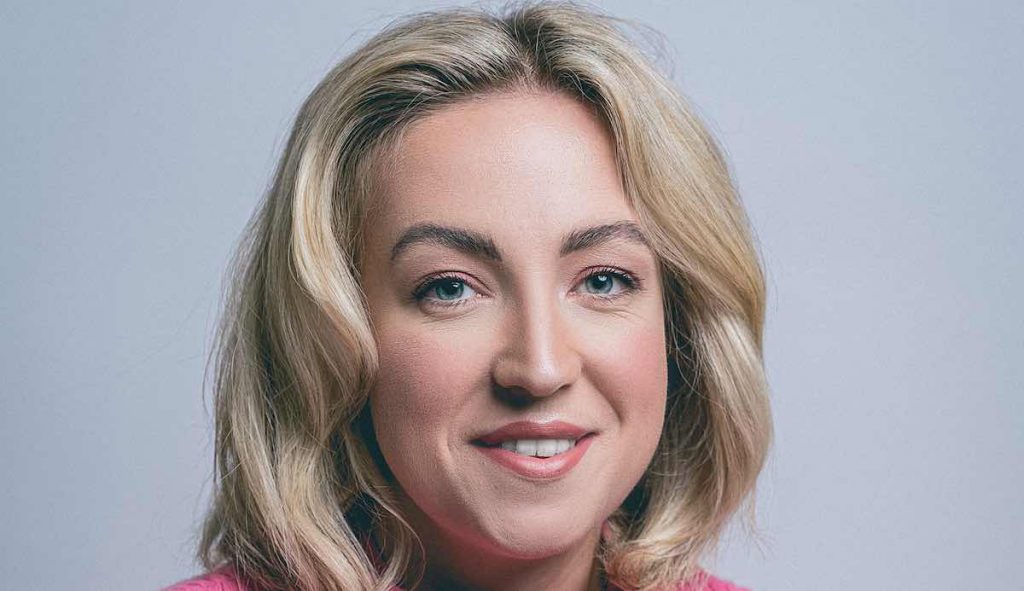 She will work with joint CEOs, Mark Herbert and Peter Carlton, to expand the television drama slate for the UK and international markets and identify new talent.

Morgan’s remit includes oversight of all current development projects and she has also landed an as-yet undisclosed drama for a UK broadcaster, with first-time writer Billy Mager attached.

Morgan was most recently assistant drama commissioner for the North of England at the BBC and before that worked in the UK pubcaster’s Children’s drama commissioning team, as well as being a script editor and producer at Lime Pictures.

Warp was founded two decades ago and has been behind films such as Submarine, Four Lions and ’71, as well as TV series This Is England and Southcliffe. The company joined Channel 4’s Indie Growth Fund in October.