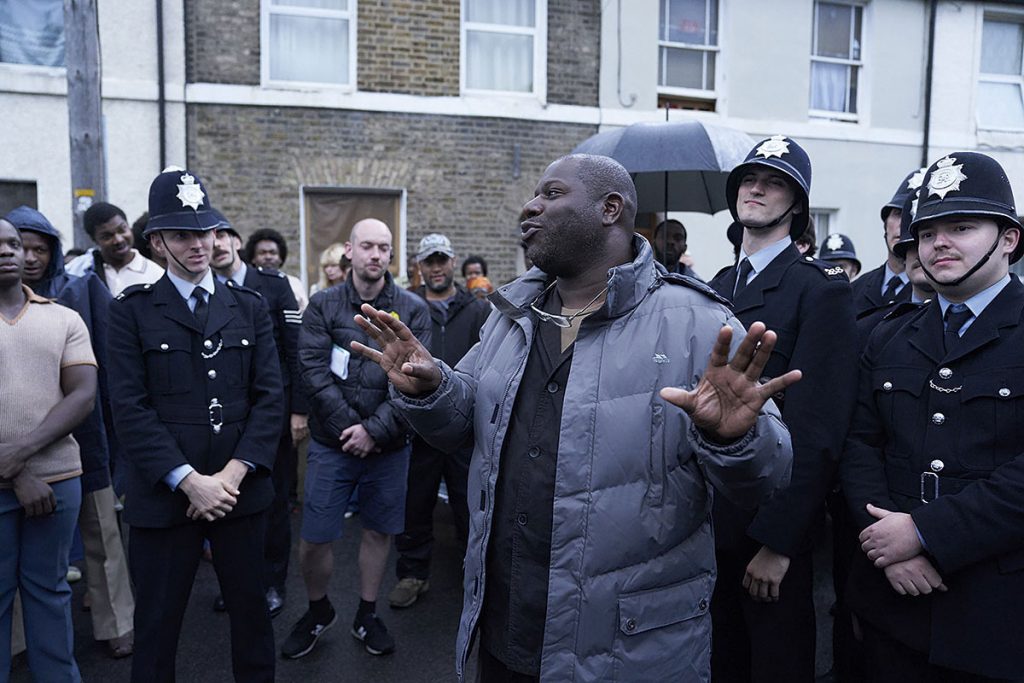 The prodco, which has also been behind Munich: The Edge of War for Netflix and Steve McQueen’s Uprising, was launched in 2020 by Andrew Eaton, Tracey Scoffield, Justin Thomson and David Tanner.

Mark Linsey, MD of scripted at BBCS, said: “Turbine Studios has an enviable reputation within our industry. Their focus on creating concept-led, franchise and premium thriller drama is matched by their ability to attract world-renowned talent from behind and in front of the camera.

“The team have an impressive slate of projects across both TV and film in the pipeline and exciting growth plans that our investment will help to deliver. We’re thrilled and excited to be partnering with them.”

The deal includes the German based sister company Turbine Studios GmbH, which is a co-venture between Turbine Studios, Daniel Hetzer and Matthias Braun.

It is the latest deal in the red hot M&A market in the UK and another production addition for BBCS, which last month took full ownership of Inside The Factory outfit Voltage TV.