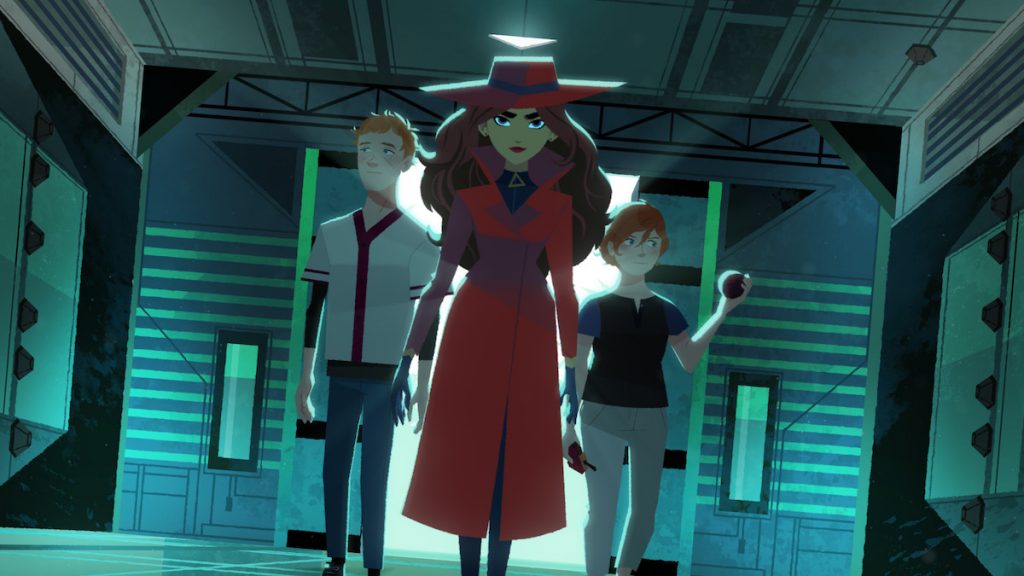 Canadian kids & family firm WildBrain has expanded its content distribution team in APAC and inked new sales deals with broadcasters and streamers in the region, including HBO GO and Disney Channel Japan.

Prior to joining WildBrain, which recently inked an overall first-look deal with How To Train Your Dragon producer Bonnie Arnold, Soh was with Warner Bros. Discovery, where he helped to drive revenue for SVOD and pay-TV through the growth of existing businesses and expansion into new territories. Tang, meanwhile, was with IPTV and OTT company BesTV and smart TV company Whaley.

The appointments come at the same time as WildBrain has signed new content sales with multiple APAC broadcasters and streamers. Disney Channel Japan has picked up seasons one to four of Carmen Sandiego, plus Inspector Gadget season one, and Denis and Me seasons one and two along with the show’s Christmas and Halloween specials.

Warner Bros. Discovery has picked up Malory Towers seasons one and two for their HBO GO platform for multiple territories across APAC, while Youku in China has taken six In the Night Garden: Zinkyzzzonk Specials and renewed deals for five seasons of the In the Night Garden series.

Astro Media (Malaysia and Brunei) has picked up Sonic Underground season one for their Ta-Daa! Channel, while PCCW – Now TV (Hong Kong) is on board for The Brilliant World of Tom Gates seasons one and two plus the show’s Christmas and Halloween specials.

“We’re seeing healthy demand across APAC for our new and evergreen kids’ content,” said Tyre. “Jason and Max are strong, partner-focused leaders with deep experience in the entertainment industry. They join WildBrain at an exciting time as we continue to grow our overall business across APAC in both content distribution and consumer-products licensing, to bring more WildBrain and partner brands to families throughout the region.”