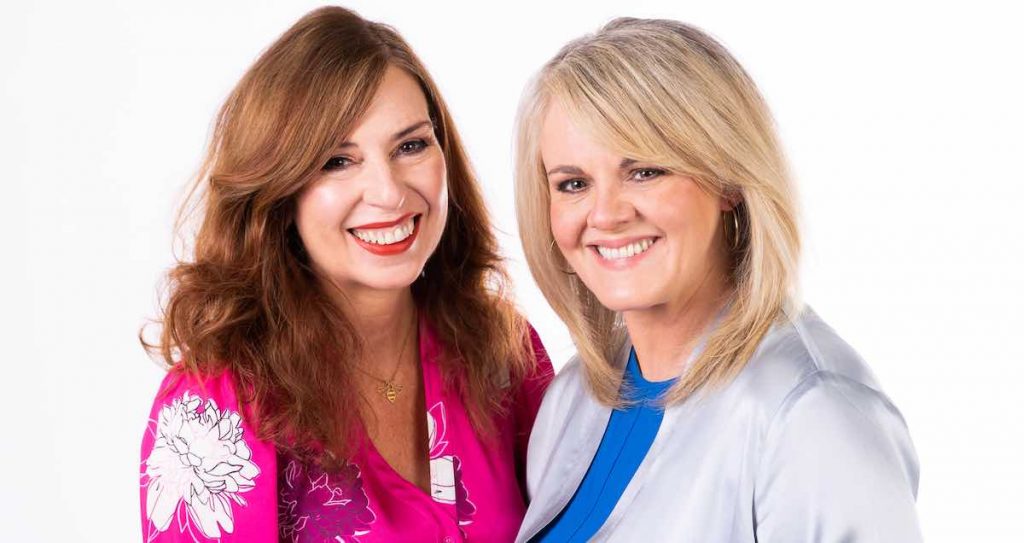 The deal marks the first investment in an indie by Rainmaker, which already had a first-look agreement with the producer. Graham Begg, founder and co-CEO of the distributor, will join Saffron Cherry’s board as part of the deal, which was faciliated by Rainmaker director, Debbie Manners.

The two companies have been strengthening ties over the past year, working on a slate of returning drama series, which are now being brought to market. Shows in development, overseen by Saffron Cherry’s Jane Langford, include detective series Blurred by Ian Winterton, The Dales Detective Agency, based on Julia Chapman’s books of the same name, and Fit For A Queen, by Richard Easter.

The Manchester-based prodco has also been behind drama The Madame Blanc Mysteries for Channel 5 and Acorn TV,  as well as CBBC drama The Wonton Warrior and The World According to Grandpa, produced for Channel 5’s Milkshake!.

Greg Phillips, founder and co-CEO at Rainmaker, said: “In today’s challenging climate, creative companies need a mix of talent, commercial acumen and strong relationships if they are to be sustainable.

“Over the last year, it’s become clear that Rainmaker and Saffron Cherry not only have complementary skills, visions and voices, but that, working together, we can go further and achieve greater. Our investment in Saffron Cherry recognises that and signals our ambition to continue to deliver fresh and engaging shows.”

Roberts-Cherry, founder and MD of Saffron Cherry, added: “Rainmaker’s commitment will allow Saffron Cherry to get where we want to be faster; it was important to Martin, Sally and I to partner with a company who ‘got us’ and who recognise the power of authentic storytelling. We look forward to this next exciting chapter.”

Rainmaker recently announced a similar strategic alliance with Finnish indie Take Two Studios, which focuses on high-end drama, documentaries and podcasts. Under the deal with the year-old indie, Rainmaker will advise on programming and strategy and be granted a first look on all Take Two output.