Keshet reveals $29m strategy for scripted, as filming on ‘A Body That Works’ wraps 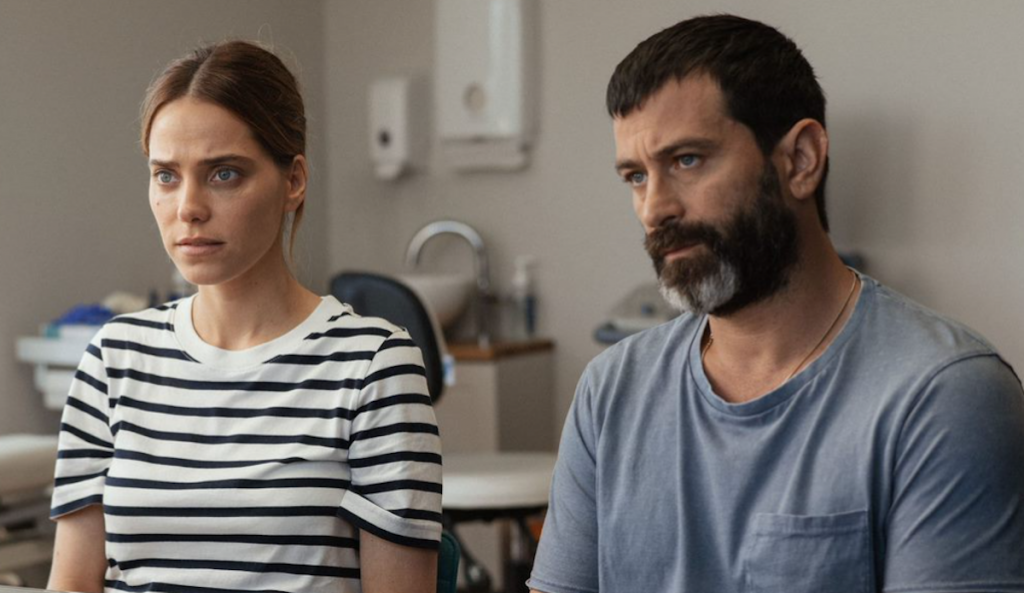 A Body That Works

Keshet Media Group (KMG) is spending 100M NIS ($29m) on a slate of scripted titles for its Israeli network Keshet 12, with filming on the first project now wrapped.

A Body That Works (Goof Shlishi) is one of up to eight projects that Keshet is funding, with other series including the second season of Koda Communication’s crime drama Line In The Sand, and Leonard Cohen-focused series Who By Fire, which was unveiled yesterday.

Also on the slate is Four Mothers, a limited drama based on true events co-created by Rotem Shamir and Yuval Yefet (both Rough Diamonds), which is currently in development.

Other titles will be announced formally in the coming months, with the projects expected to go into production in Israel before the end of 2023.

A Body That Works is from Kuma Productions and stars Rotem Sela (The Baker And The Beauty), Yehuda Levi (Fire Dancer) and Lior Raz (Fauda). The eight-parter follows a childless couple as they enlist the help of a surrogate and an intense triangle involving love, jealousy, desire, and selflessness.

The 8 x 60-minute series has been written by Shira Hadad and Dror Mishani, with Shay Capon directing. It is expected to premiere in Israel in early 2023, with Keshet International (KI) selling globally.

Keshet Broadcasting’s head of drama & comedy, Karni Ziv, said: “This emotional, character-driven series was inspired by the creator Shira’s own real-life efforts to become a parent, so she really knows this subject area inside out. Both intimate and touching, it is also funny, written with a witty and fast-paced tone, and it is steeped in love.”

Ziv continues, “The desire to create your own family unit is a driving force of many cultures around the world, and yet surrogacy remains a complex and emotionally charged issue that raises many questions, including here in Israel.”

Keren Shahar, KI’s COO and president of distribution, added: “I’m particularly excited that this is the first of a significant slate of dramas that reinforces Keshet’s commitment to bring typically Israeli stories to screen in Israel first, before we at KI get to share them with the rest of the world.”

Since 2010, Keshet claims to have invested in more scripted series than any other commercial broadcaster in Israel, ordering 61 scripted series via KB for Keshet 12 during the period.