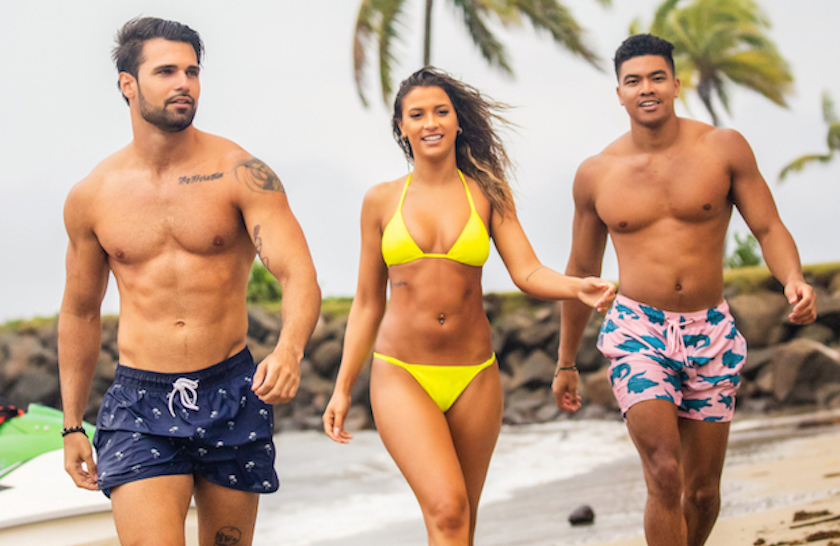 The series will be produced by Armoza Productions, part of ITV Studios, and is expected to air as early as next summer, with the streamer itself going live at the start of 2023.

Free TV is a new upcoming streaming platform operated by Keshet and RGE, which will include all Israeli broadcast channels, a wide range of sports and children’s channels, and a selection of Israeli and international film and series library, as well as thematic channels and original content to be produced by Free TV.

Love Island follows a group of contestants sent to live in a stunning villa in a beautiful location. They are all on the lookout for romance but as always, the road to love never runs smoothly, as they must not only choose their partner wisely but also win the hearts of the public. It’s up to the viewers to decide who they want to stay in the show as they watch the relationships develop and ultimately which pair they want to crown as the hottest couple on the island.

Hilly Horev, EVP of content at Free TV, said: “I am happy, proud and excited to announce the signing of the agreement with ITV Studios and Armoza Productions to acquire the rights to produce the Israeli adaptation of Love Island, which is the biggest, boldest and most talked about reality format in the world. This launch joins other local productions and launches that will be part of the super attractive content package that we are planning to bring to the Israeli audience.”

Avi Armoza, CEO of Armoza Formats, added: “Since establishing Armoza Productions and producing hits in the Israeli market such as Come Dine With Me, The 1% Club and The Chase, it was the natural progression of the company to bring the next big prime time reality competition to Israel. We believe that the strength of Love Island is exactly what is needed in this market.”