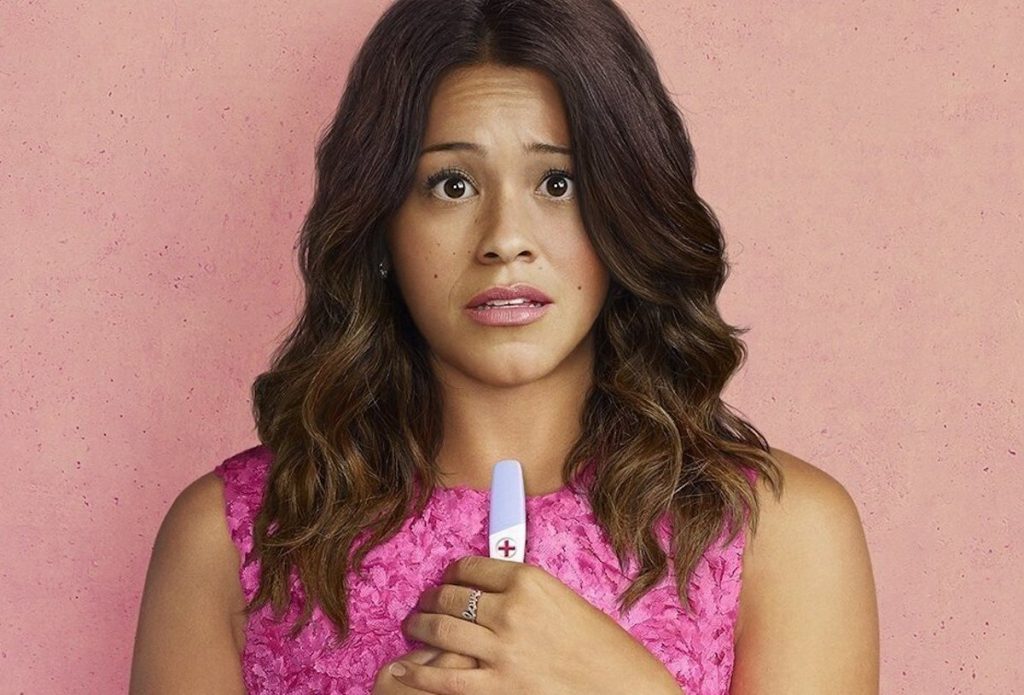 Jane The Virgin (US)

Alta Global Media has acquired the rights to develop a South African adaptation of the scripted comedy-drama format Jane The Virgin.

The 12-part series was licensed by rights holder Propagate International and will be based on the US version of the format, which ran for five seasons on The CW.

It was Ben Silverman, Propagate’s now chairman and co-CEO, who acquired the rights to the format from Venezuelan network RCTV International, which originated the format with the telenovela Juana La Virgen.

In the South African version, the main character will be a 22-year-old virgin Zulu woman, who is accidentally inseminated by her gynaecologist and must come to terms with both her unexpected pregnancy and a love triangle in which she becomes caught.

Steven Adams and Theo Dumont are producing on behalf of Alta Global Media, with the show targeted at sub-Saharan African territories. Mandlakayise Dube will direct the pilot, while Jafta Mamabolo is writing.

“We are very pleased to partner with Alta Global Media to bring Jane The Virgin to South Africa,” said Dan Thunell, co-head of Propagate International. “Alta is assembling a top-tier local team and we look forward to kicking off production in the near future.

“Jane The Virgin has resonated with viewers around the world because it tackles relatable, universal themes and we are confident the series will succeed in South Africa.”