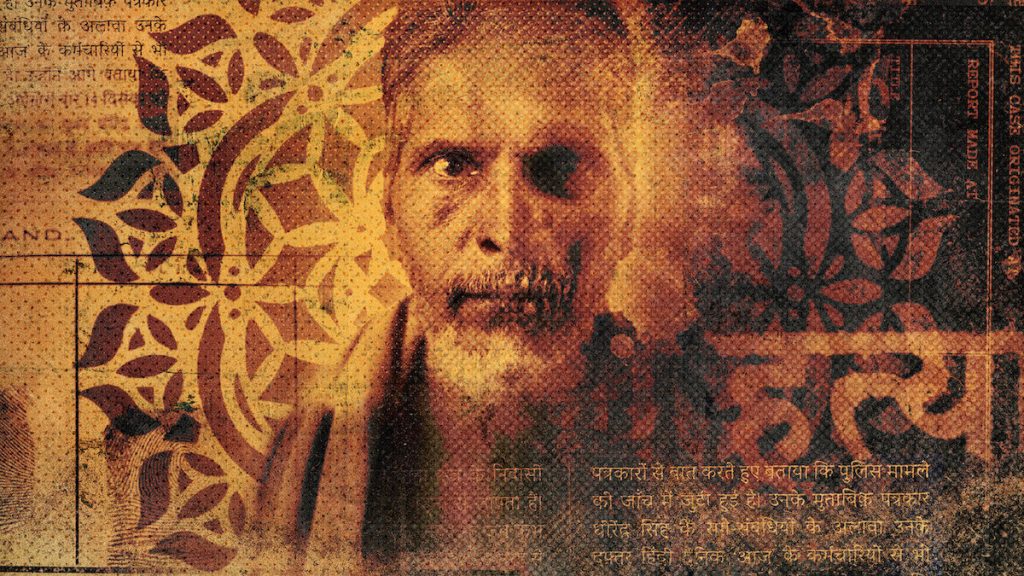 Indian Predator: The Diary Of A Serial Killer

Ching joins the global sales and content licensing arm of Vice Media Group this month and will be responsible for maximising the value of the Vice brand in the region. She will have a particular focus on diversifying distribution revenue streams and will oversee the roll-out of new Vice-branded FAST Channels.

Earlier this month, TBI revealed that Vice is launching a new FAST channel dedicated to content from its Vice World News brand, with the move driven by the surging interest in news content among FAST viewers. 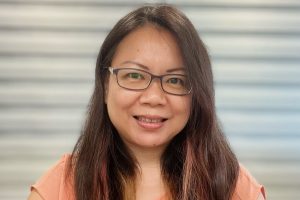 Ching joins Vice from Discovery, where she was the director of program licensing for Asia and was responsible for driving and delivering the company’s sales and growth strategy across the region.

Prior to that, she held senior sales positions at Scripps Networks International and has also worked for Seven Network Australia, AXN Asia and MTV Asia.

Vice Media Group has nine offices in the APAC region working across four publishing brands in five local languages and three production hubs. Vice.com claims more than 120 million unique monthly visitors, while Vice Studios has produced documentaries in India including Indian Predator: The Diary Of A Serial Killer for Netflix and My Daughter Joined A Cult for Discovery+.

Upcoming Vice titles meanwhile include Tales From The Territories, a new documentary series from the creators of Dark Side Of The Ring in partnership with exec producers Dwayne Johnson and Dany Garcia, true crime series Devoured and Sex Before The Internet.

“APAC is a key growth area for us as we look to capitalise on the success of the Vice brand and the popularity of our diverse content in the region. I am delighted that Elise will be joining Vice to drive our business in this important market and deliver on our global distribution strategy, taking advantage of Vice’s unique position within a rapidly changing content distribution landscape,” said Bea Hegedus, executive managing director, distribution, for Vice Media Group.

Ching, meanwhile, described her new role as “a fantastic opportunity to join a globally recognised brand and groundbreaking content creator, synonymous with producing award-winning, entertaining programming that resonates with young people all over the world.”