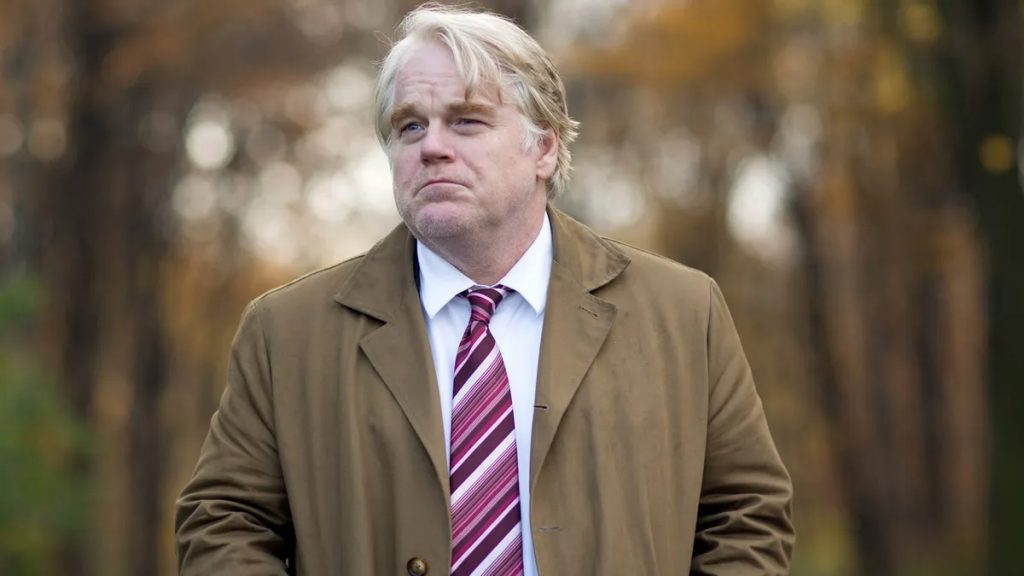 The 2014 feature A Most Wanted Man

London and LA-based indie The Ink Factory has reunited with German prodco Amusement Park to co-produce a new TV adaptation of the 2008 John le Carré novel A Most Wanted Man.

The two companies previously collaborated on a 2014 feature film version of the story, directed by Anthony Corbijn and starring Phillip Seymour Hoffman and Daniel Brühl, who is a partner in Amusement Park, alongside founder Malte Grunert and Amelie von Kienlin.

This new German-language series adaptation will be written and showrun by Swedish screenwriter Oskar Söderlund, with the events and characters of the novel updated to modern day Europe. The original novel tells the story of a young Chechan man who enters Germany illegally with no money, but with a claim to a great wealth held inside a private bank. 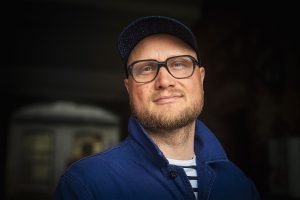 “We have great respect for the team at Amusement Park and are excited to be building on our original collaboration to cast one of le Carré’s most impactful and resonant works in a new light,” said Simon Cornwell and Stephen Cornwell, co-CEOs and founders at The Ink Factory.

“Le Carré’s searing insights into political machinations and the fallible and morally complex people behind them have an eternal relevance, and we are thrilled to be working with the very best in international creative talent in Oskar on this adaptation.”

Söderlund added, “It’s not the first time one can say that we live in troubled times. But this time one thing is missing: the voice of John le Carré. It feels like he’s always been there, creating great storytelling out of current and dramatic events. What would he say about what is happening right now in the world? That question is the basis for this series. With great honour and humility, I will take a shot at answering that.”

The Ink Factory recently promoted Michele Wolkoff to creative director, following the exit of Katherine Butler. Its current slate includes The Plotters, a Korean language adaptation of Un Su Kim’s novel of the same name; a series based on the debut novel of Ghanian-American author Yasmin Angoe’s thriller Her Name Is Knight; an adaptation of C Pam Zhang’s How Much Of These Hills is Gold; and War Doctor, a feature based on British trauma surgeon David Nott’s memoir of working in conflict zones.