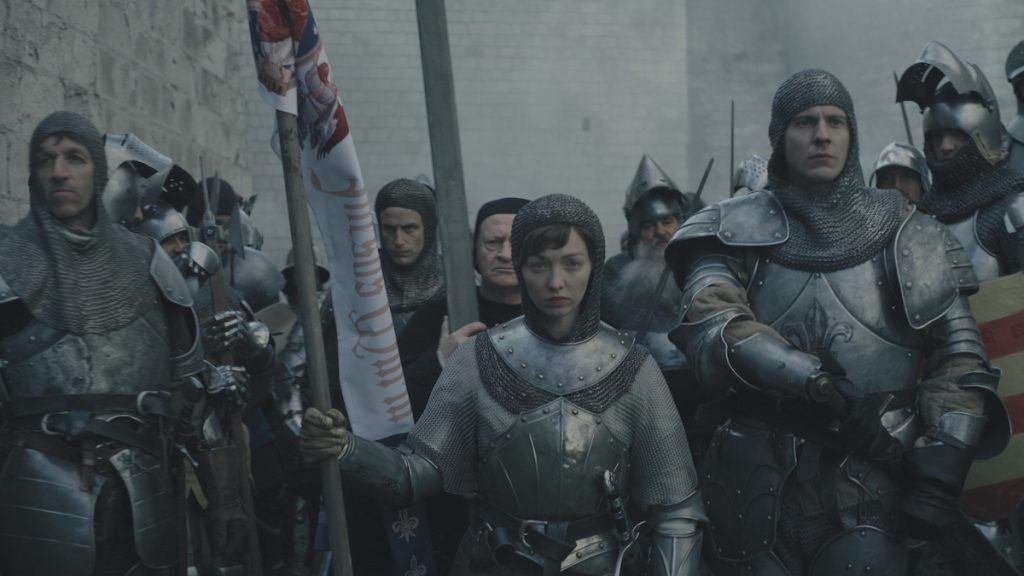 Planete+ and C8 in France have ordered a docudrama special retelling the epic story of Joan of Arc.

Joan of Arc – Woman, Warrior, Saint (1 x 90 minutes) aims to reveal the French icon’s true personality and will feature around 70% of dramatised reenactments, which will tell her remarkable story through reenacted interviews with friends, neighbours, priest and family members.

Executive producer is Pernel’s Samuel Kissous, while Christine Cauquelin commissioned the series for Planete+ and Frank Appietto for C8. Both networks are part of Canal+ Groupe.