Disney’s Kareem Daniel is out, as Iger restructures DMED division 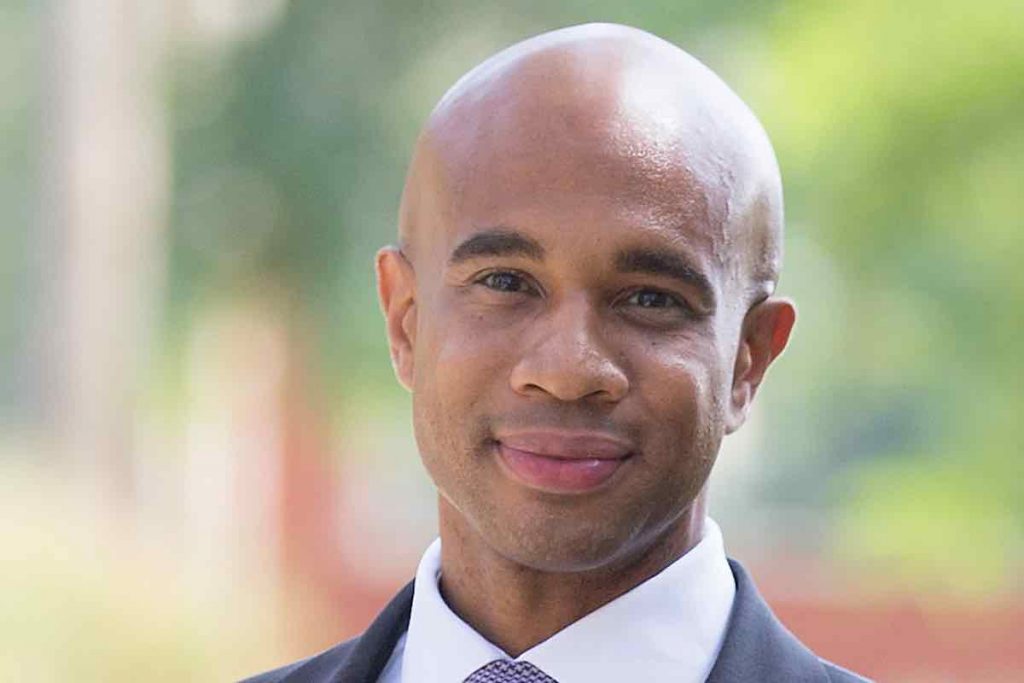 Kareem Daniel, the head of Disney Media and Entertainment Distribution (DMED) division is exiting the company just one day after the return of Bob Iger as CEO.

News of Daniel’s departure was revealed in a memo by Iger to Disney employees less than 24 hours after his return and the shock exit of Bob Chapek.

In the memo, Iger said that he charged senior execs – including Dana Walden, chairman of Disney General Entertainment, Alan Bergman, chairman of Disney Studios, Jimmy Pitaro, chairman of ESPN and sports content, and Christine McCarthy, senior EVP and CFO – with implementing “a new structure that puts more decision-making back in the hands of our creative teams and rationalizes costs.”

Iger said that the restructure would “necessitate a reorganization of Disney Media & Entertainment Distribution” and as a consequence, Daniel would be leaving the company.

The DMED division is home to Disney’s streaming services, along with its linear and syndicated TV networks ad-sales business. It was created by Chapek in 2020, serving as a distribution hub across Disney’s content groups.

The division was often criticised for putting profit ahead of content creators, which Iger seems to be trying to rectify, noting in the memo: “Without question, elements of DMED will remain, but I fundamentally believe that storytelling is what fuels this company, and it belongs at the center of how we organize our businesses.”

Disney share prices rose by more than 6% yesterday following the unexpected return of Iger as CEO, bouncing from last week’s $91 per share low to more than $100 in early trading before the market closed at $97.58.