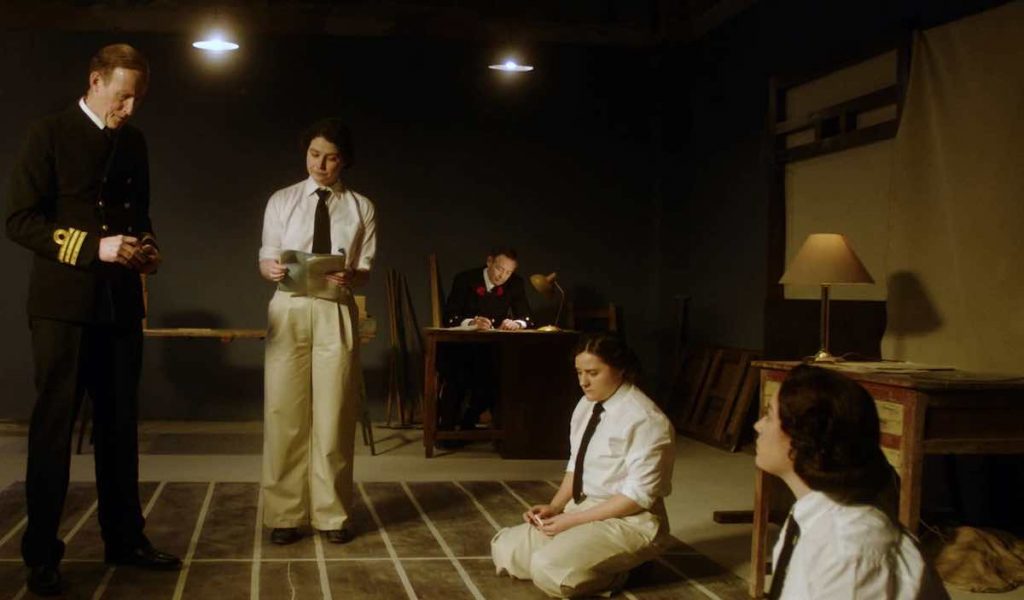 A+E Networks UK and ZDF Studios have partnered on U-Boat War Gamers (working title), to premiere in the UK on Sky History in February 2023, and on The History Channel in Eastern Europe, Poland, Nordics, Middle East, South Africa, Italy and Germany next year.

Produced by UK indie World Media Rights for ZDF in Germany and Curiosity Stream in the USA., the series tells the story of Gilbert Roberts, Jean Laidlaw and the Women’s Royal Navy Service (WRNS) – aka the ‘Wrens’ – as they use revolutionary war gaming tactics to defeat Admiral Karl Dönitz and his Wolf Pack fleets of U-boats in the Battle of the Atlantic during World War Two.

Laidlaw and the Wrens deciphered Dönitz’s tactics and develop a method by which the Navy’s destroyers could infiltrate the Wolf Packs and pick off the U-boats one by one. Their ingenuity ensured the Allies would prevail in the Battle of the Atlantic.

Derek Jacobi narrates the series, exploring the history of these largely forgotten war gamers, which will be distributed by ZDF Studios. Alan Griffiths will exec produce for World Media Rights.

Dan Korn, VP programming at A+E Networks UK said: “We’re delighted to partner with ZDF Studios and World Media Right to secure this highly sought-after and accomplished series which embodies our mission at Sky History to share stories that matter. It tells a truly fascinating story about an unheralded group of female servicewomen in World War Two, without whom the Allies could never have won the Battle of the Atlantic”.