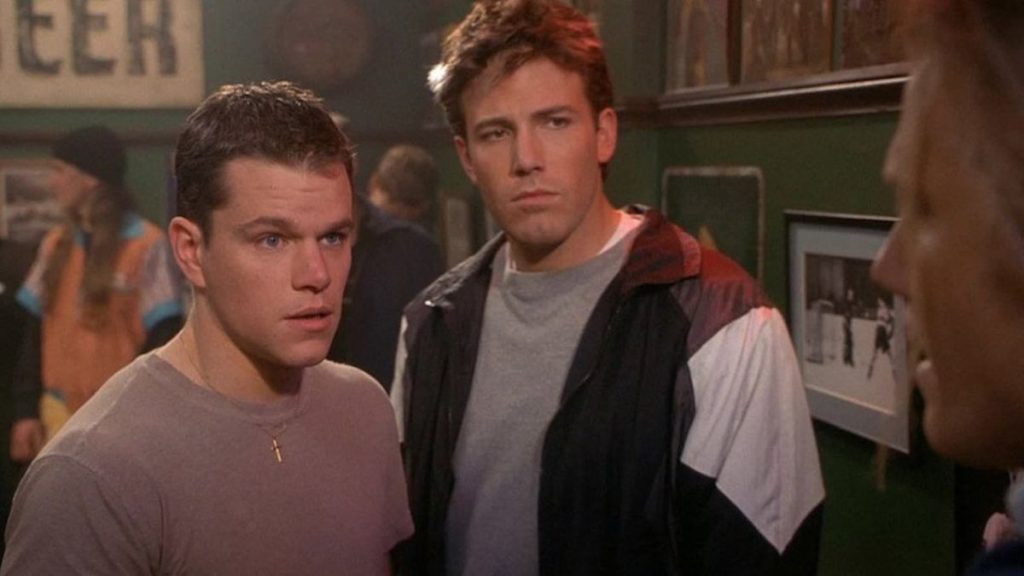 The firm, named Artists Equity, aims to “broaden access to profit participation” for content creators, based upon performance, with Affleck serving as CEO and Damon acting as CCO. Michael Joe, former COO at STX Films and EVP at Universal Pictures, will serve as COO.

Terms of the deal were not disclosed, but reports estimate the investment to be around $100m, wile the Gerry Cardinale-led RedBird Capital said that it had made a “significant financial commitment in launching the company, providing strategic capital and operational expertise to accelerate its development and production pipeline.”

The “artist-led studio” is described as an “intellectual property monetisation platform” that seeks to “prioritize and innovate” the relationship between creator and studio.

Affleck and Damon are long-time friends and collaborators, who rose to prominence by co-writing and starring in the 1997 drama Good Will Hunting, while more recently working together on 2021’s The Last Duel.

Artists Equity’s first project will be a feature film exploring the creation of the Air Jordan footwear brand for release in 2023 in partnership with Amazon Studios, Skydance Sports and Mandalay Pictures. Damon and Affleck will both star in the film, with the latter also directing.

The company plans to release three projects in 2023, and will increase that to at least five projects per year in the future.

“Artists Equity was conceived from Matt’s and my longtime passion for the art of storytelling and our shared desire to help creators deliver on their vision, as we have been fortunate to do throughout our careers,” said Affleck. “The entertainment industry is defined by great partnerships – writers, directors, producers, crew, actors – and throughout my career I have learned that collaboration is what drives success. Our goal with Artists Equity is to build a creator-focused studio that can optimize the production process with shared participation in the commercial success of projects.”

Damon added: “Historically, the success of a film was based on its box office performance. Now, with the rise of streaming, the business behind filmmaking has intrinsically changed. However, Ben and I know that the power will continue to be in the hands of the creators, no matter which direction the industry evolves.”