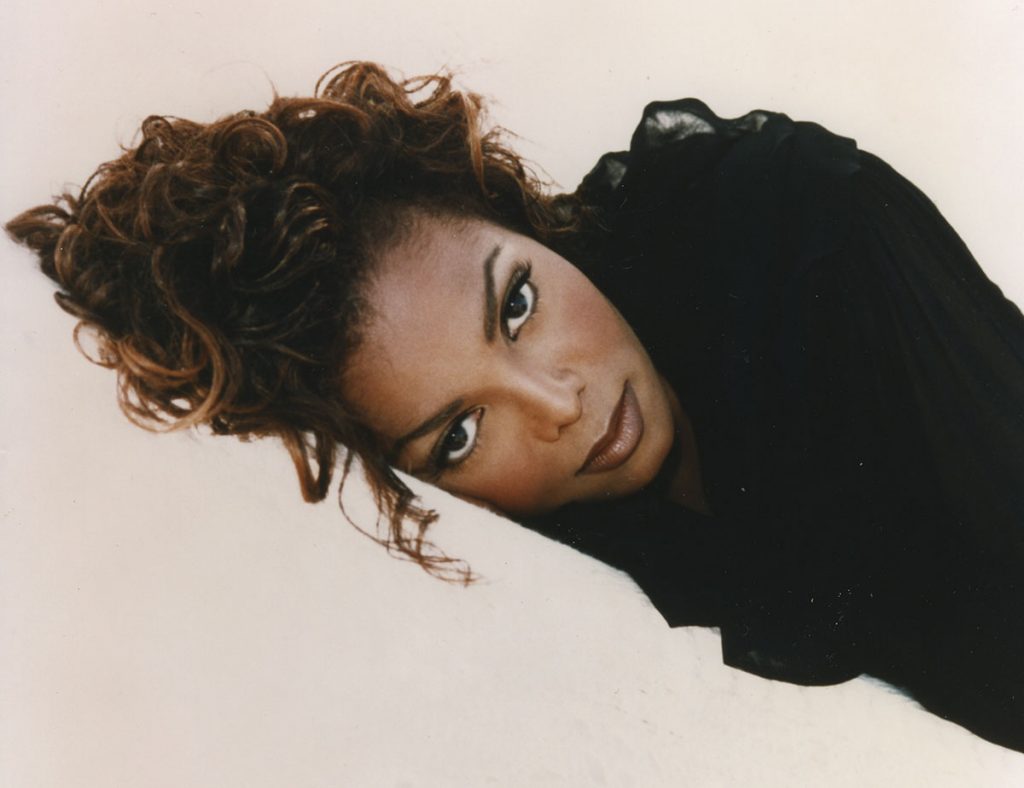 Janet Jackson producer Workerbee has restructured its business and appointed a BBC Studios (BBCS) exec as part of the reshuffle.

The company now has two business divisions – films and formats – with the first focusing on premium factual for the SVOD space. It will be led by Workerbee director Benjamin Hirsch, who was behind Sky’s Janet Jackson.

The films division will also seek to partner with high profile directors and film makers to make premium documentary content for global audiences. 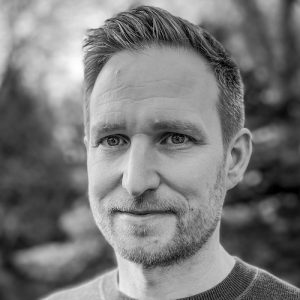 Mitchell, who worked at Boundless before BBCS, will work with Rick Murray and Michelle Chappell on the new strategy. Chappell has been promoted to MD and will oversee the business, while Rick Murray becomes CEO, and is charged with expanding domestically and internationally.

The company, which produces The Bridge for Channel 4 and Idris Elba’s Fight School for BBC Two, has also hired former Viacom Studios and Spun Gold exec Holly Davies as head of development for formats, working with Mitchell.

Murray, Workerbee CEO, said the new structure would “give us focus and purpose as we continue to build the team.”

He added: “I’m thrilled Ben is joining us to take our factual entertainment slate to new levels and thanks to the recent success of Benjamin Hirsch’s work, we are growing a team of talented and brilliant documentary makers in Manchester. These are exciting times, and with Michelle as MD of the core business, we are well positioned for a new era of growth. We’ve come a long way from the early days of two desks and a photocopier.”

Chappell, MD of Workerbee, added: “We are passionate about working with the best producers and directors in the business and this new structure reflects our pursuit of quality in our programmes.”

Mitchell joins the business in the New Year and Davies joins later in the month.