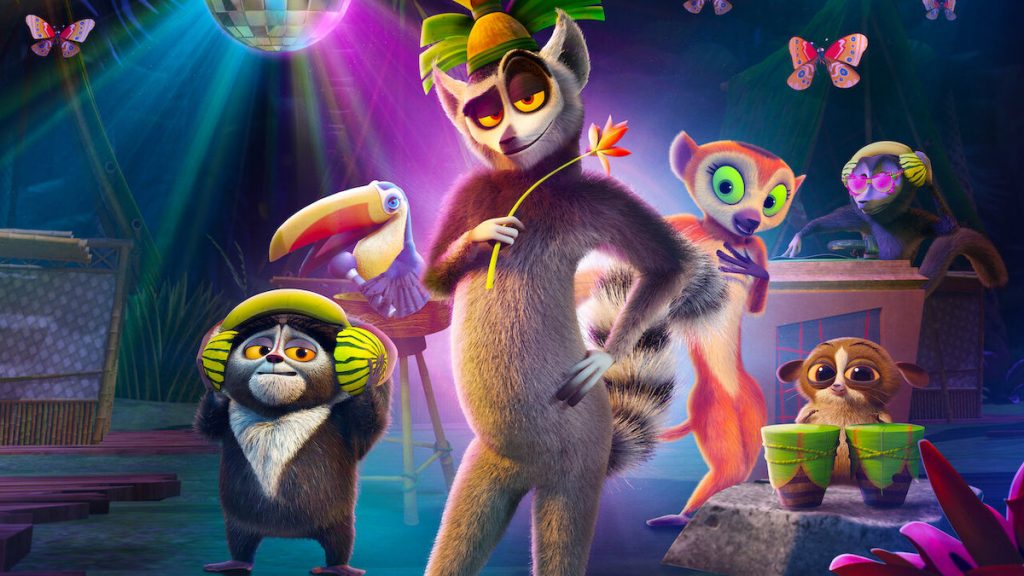 NBCUniversal International Networks & Direct-to-Consumer has launched 24-hour kids and family channel DreamWorks for the first time in France on SFR, with content available on linear and on-demand.

The launch follows 2022 launches in Mexico, Chile and Brazil. DreamWorks also recently launched the channel with operators in Africa, Australia and India, while extending its reach in Asia via new affiliate deals in Hong Kong, The Philippines and Thailand.

The studio said that the latest launch will extend DreamWorks to 43 territories where it is available to 35 million households.

DreamWorks on SFR will presents a range of content including The Adventures of Puss in Boots, All Hail King Julien and Dawn Of The Croods. All programming is dubbed into local languages.

“We are thrilled that DreamWorks is now available in over 40 countries, and we’re bringing our beloved DreamWorks characters to France with the first-ever channel launch, in partnership with SFR,” said Jennifer Lawlor, SVP DreamWorks Animation International, NBCUniversal International Networks & Direct-to-Consumer.

“This debut in France and our 2022 launches in Latin America and Brazil build upon on-going expansion of the channel – following on from recent launches Africa, India and Australia. We are excited to continue to grow DreamWorks’ footprint attracting new audiences with the very best in kids’ entertainment.”