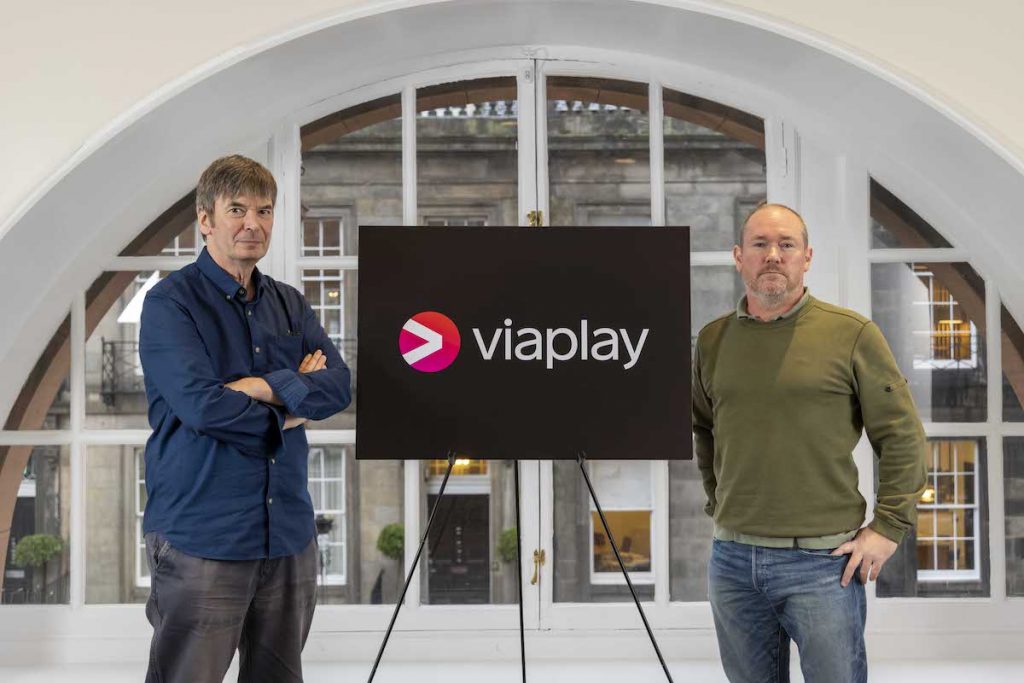 Gregory Burke will create and write the series, which is being produced by Eleventh Hour Films for the service, which launched in the UK two days ago.

Set in contemporary Edinburgh, the six-part series is being described as a “major reimagining” of the stories about Scottish police officer John Rebus.

In this new adaptation, Rebus is recently divorced and demoted to Detective Sergeant, with a new colleague, Detective Constable Siobhan Clarke, and is struggling to deal with the changes in his personal and professional life.

At the same time, Rebus’s daughter, Sammy, and ex-wife, Rhona, are enjoying an affluent existence with Rhona’s new partner – while Rebus’s brother Michael is finding out that in a society where the gaps between the ‘haves and have-nots’ keep widening, taking shortcuts to provide for your family is no longer a temptation, but a necessity.

Filming is set to begin in spring 2023, with Jill Green, Paula Cuddy and Eve Gutierrez serving as executive producers for Eleventh Hour and Isabelle Hultén and Tomas Axelsson exec producing for Viaplay Group. Rankin and Burke will also exec produce.

Rankin’s first Rebus story, Knots And Crosses, was published in 1987 with the character having gone on to feature in 24 novels, with the most recent, A Heart Full Of Headstones, published last year.

STV Studios previously adapted the stories for the UK screen with the ITV series Rebus, which ran for four seasons between 2000 and 2007.

“I’m hugely excited at the thought of Rebus returning to our screens and it’s a privilege to have Gregory Burke write the scripts,” said Rankin. “I’ve been a fan since ‘Gagarin Way’ and know that he understands the world of Rebus and the compelling central character.”